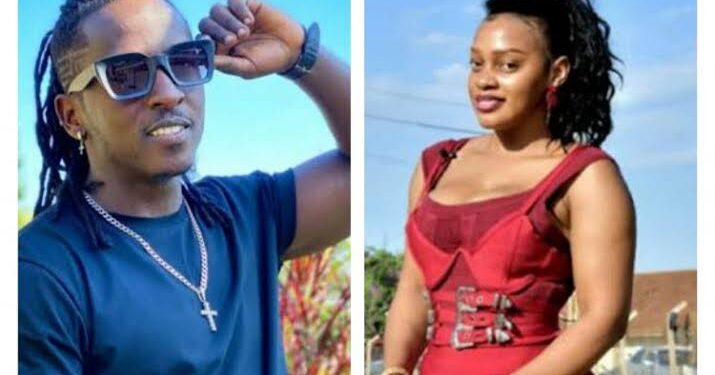 According to the latest rumors, singer Mugisha Richard aka Mr. Lee of B2C is allegedly set to introduce BBS TV presenter Diana Nabatanzi.

The duo has for long been rumored to be an item although they all deny the rumors. These rumors started creeping out shortly after Nabatanzi broke up bitterly with Masaka tycoon Emmanuel Lwasa.

Mr Lee came out to once reveal how he’s just friends with Nabatanzi but it seems their relationship goes further than that.

Sources however have it how the two are chewing themselves inside and out and could soon be set for a secret Kukyala at the home of the actress.

These have been spotted severally together around different Kampala hangouts enjoying some quality time together.

It’s said that their introduction is not far away and is slated for 25th April 2022.