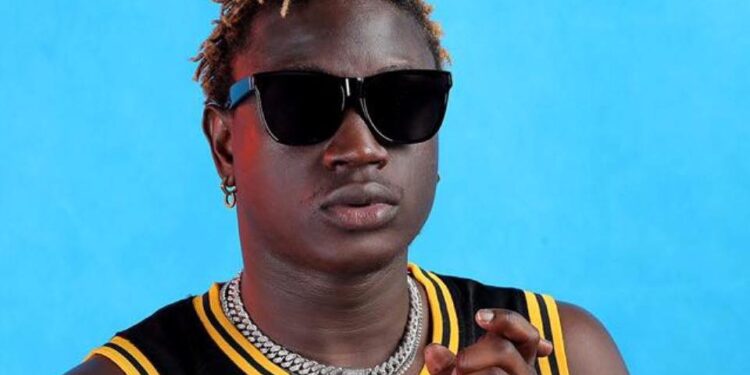 Singer Gravity Omutujju has come out to reveal how he’s now one of the most influential artists in the country.

Taking to his Instagram page, the singer uploaded a video of him performing at a certain concert where he had the crowds going crazy.

He then said that comparing him to any other artist apart from Bobi Wine is a grave sin that no one should do.

The singer is now one of the hottest properties on the scene with a number of booked shows to his name.

With bangers such as Tusimbudde, Big Boys, Gravity has really blazed up the stages ever since concerts were reopened back in February.

However gauging himself on Bobi Wine might be trying to jump a mountain simply using your feet.

Continue Reading
You may also like...
Related Topics:Featured, Gravity Omutujju