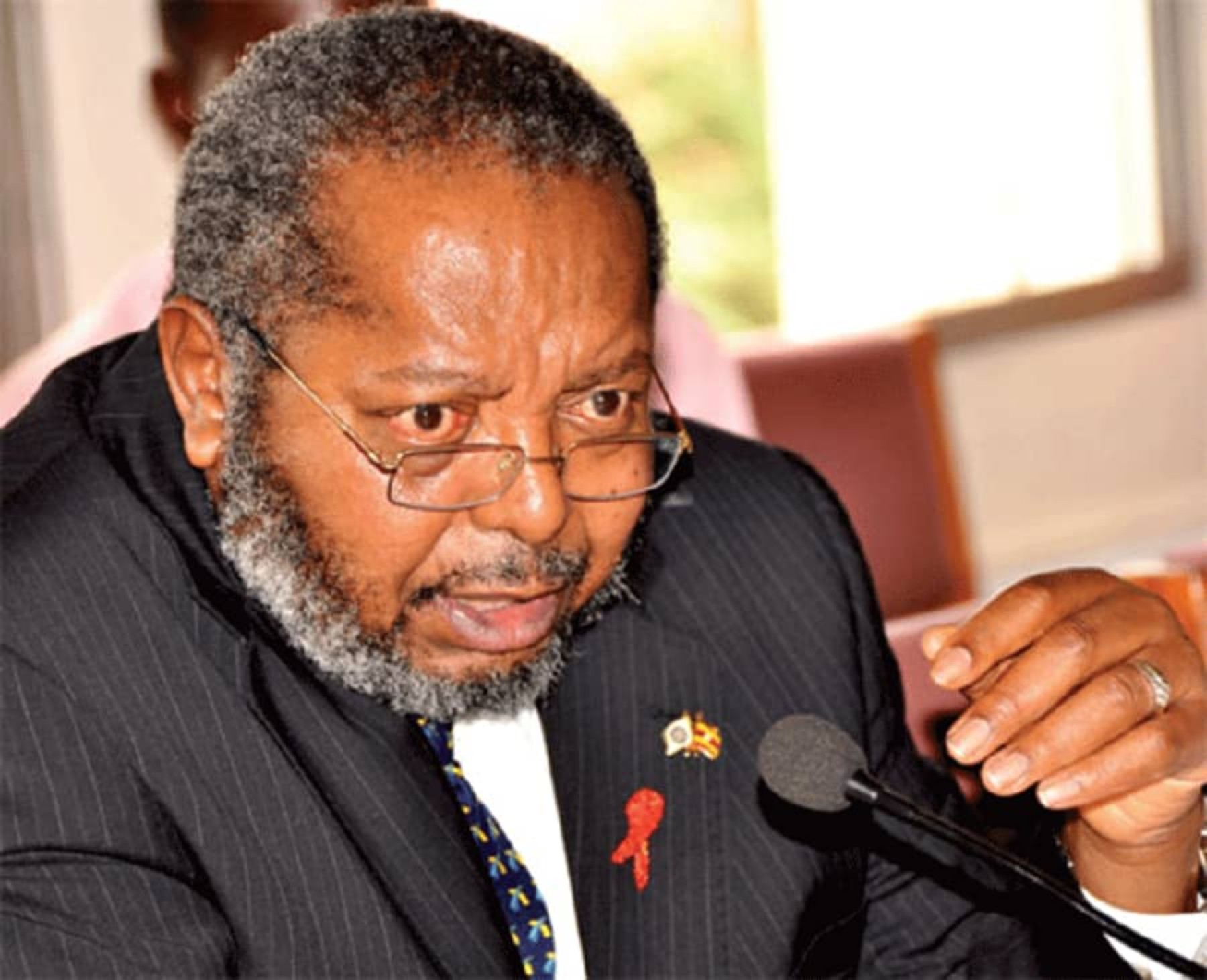 The government has explained that it has no intention of taking over or taxing unclaimed balances in bank accounts or mobile money accounts.

According to a statement released by the Governor Bank of Uganda Prof. Emmanuel Tumusiime Mutebile, media reports purporting that Government will do so are misleading.

He explains that as the regulator of the banking sector, the Bank of Uganda (BOU) applies a set of laws to deal with unclaimed balances or dormant accounts for Supervised Financial Institutions (SFIs) and Electronic Money Issuers (EMIs).

According to Section 119 of the Financial Institutions Act (FIA) 2004 and Section 83 of the Micro Finance Deposit-taking Institutions (MDI) Act, 2003, a dormant account is one that has not had any activity for a period of two years in an SFI. This includes fixed deposit accounts that have not had any activity for 2 years following the maturity date.

After two years of inactivity, the SFI transfers the said accounts to a separate register of dormant accounts in its books, and a notice in writing of that action is sent to the depositor (customer) at his or her last known address.

Unclaimed balances shall after a period of five years from the date of the advertisement be transferred to the Bank of Uganda.

For purposes of electronic money (mobile money), Section 57 of the National Payment Systems (NPS) Act, 2020 made similar provisions. The Public should note that the NPS Act 2020 gives the Bank of Uganda the mandate to regulate Electronic Money Issuers.

According to Section 57 of the NPS Act 2020, a dormant account is one that has not had any activity for a period of nine (9) consecutive months. The Electronic Money Issuer shall give notice to the customer at least one (1) month before the expiry of the nine (9) months.

At the expiry of the nine (9) months [including the one (1) month notice period], the e-money account will be suspended and subsequently blocked. Five (5) days after blocking the e-money account, the Electronic Money Issuer shall give notice to the customer that the account is blocked and provide instructions on how the account can be activated.

Bank of Uganda shall pay unclaimed balances to the customer if the claim is made within 7 years; If the account owner is deceased, their legal representative or administrator of his estate shall make such a claim.

Bank of Uganda shall after those 7 years, if unclaimed, transfer the unclaimed balances to the Consolidated Fund.

The public is informed that there is a period of up to 10 years within which to rectify the issue of unclaimed balances on your accounts held with Supervised Financial Institutions. Customers, who hold accounts with Electronic Money Issuers, have a total of 8 years and three months within which to deal with the issue of dormant accounts.

“As such, Bank of Uganda assures the public that Government will not take over your unclaimed balance s that are lying idle on your accounts held either with Supervised Financial Institutions or with Electronic Money Issuers” Mutebire added.