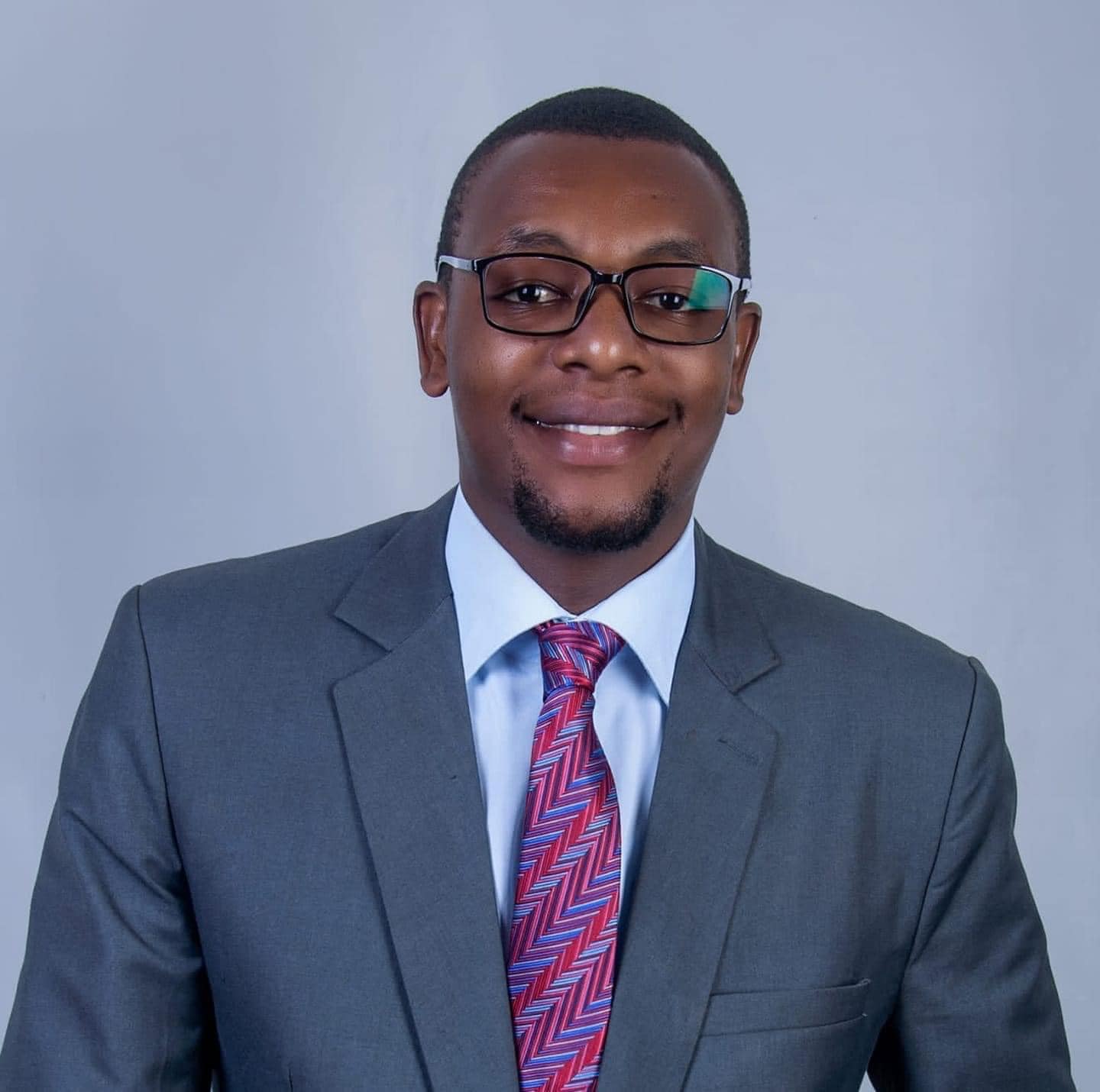 The police will formally present author Kakwenza Rukirabashaija in Courts of law tomorrow Tuesday 4th January 2022 over a week after his arrest.

Kakwenza is facing a charge of offensive communication, according to Charles Twiine, the spokesperson Criminal Investigations Directorate (CID).

Twiine told a press conference at Naguru on Monday morning, that Kakwenza, while using his Twitter handle insulted the person of the President on 24th December 2021.

The author is also being charged for insulting the first son Lt Gen. Muhoozi Kainerugaba on 26th December 2021 using his Twitter handle again.

He will appear before Buganda Road Court at 10 am tomorrow Tuesday.

According to Kakwenza’s lawyer Eron Kiiza, his client has been tortured and is still not allowed any visitors. Kiiza says that his client is urinating blood, vomiting and his legs are swollen due to the torture he is allegedly undergoing.

He adds that Kakwenza has not been allowed a chance to see his doctors and also needs urgent counseling for the trauma and nightmares. This is not the first time Kakwenza has been arrested, following his first arrest and torture in April 2020, when state operatives picked him from his Iganga home after publishing his novel The Greedy Barbarian.

He later wrote another novel The Banana Republic: Where Writing Is Treasonous, in which he narrates the torture he went through at the hands of the state agents. He was arrested again after writing the second novel.