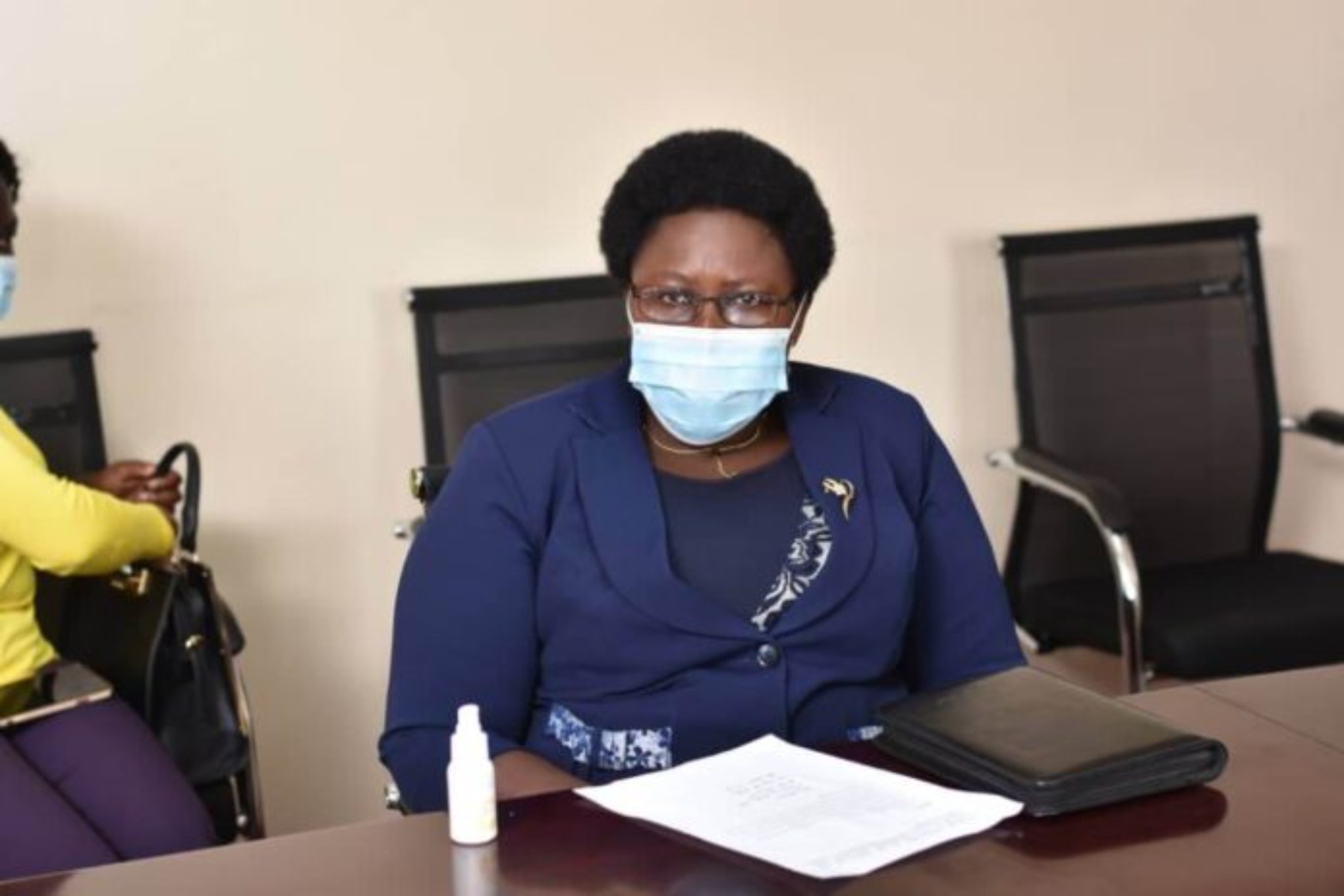 Only 3,715 people in Arua City received the COVID-19 relief cash funds, out of the 21,339 that were registered. This means that 17, 624 people missed out, and their leaders are now demanding the remittance of 1.7 Billion Shillings to the beneficiaries.

While meeting the State Minister for Primary Education Dr Joyce Moriku Kaducu on Monday, the leaders informed her that the beneficiaries in Ayivu Division did not receive the covid-19 cash despite being registered.

In July, 100,000 Shillings was distributed to 501,107 selected beneficiaries who were classified as vulnerable during the 42-day lockdown.

The Ministry of Gender chose beneficiaries from groups of people that depend on daily earnings in Kampala, cities, and municipalities across the country.

However, during a meeting at the City hall on Monday, both political and technical leaders in the City demanded answers from the minister about why residents of Ayivu Central were marginalized.

According to Jackson Atima the MP Arua Central Division, it has become very challenging for some residents in the division to provide food and other basic needs for their households due to the lack of money.
However, Moriku tossed the task to the Resident City Commissioner of Arua and his deputy to investigate why the vulnerable residents in Ayivu Division did not receive the money.

The Deputy RCC Arua City Dickson Adomati also tasked Moriku to follow up the matter with the Ministry of Gender and the Office of the Prime Minister.

Finally; Continuing Students to benefit from Students’ Loan Scheme, after 7 years of Appeals
Buganda Parliamentary caucus to pitch camp in Masaka over the weekend
Advertisement