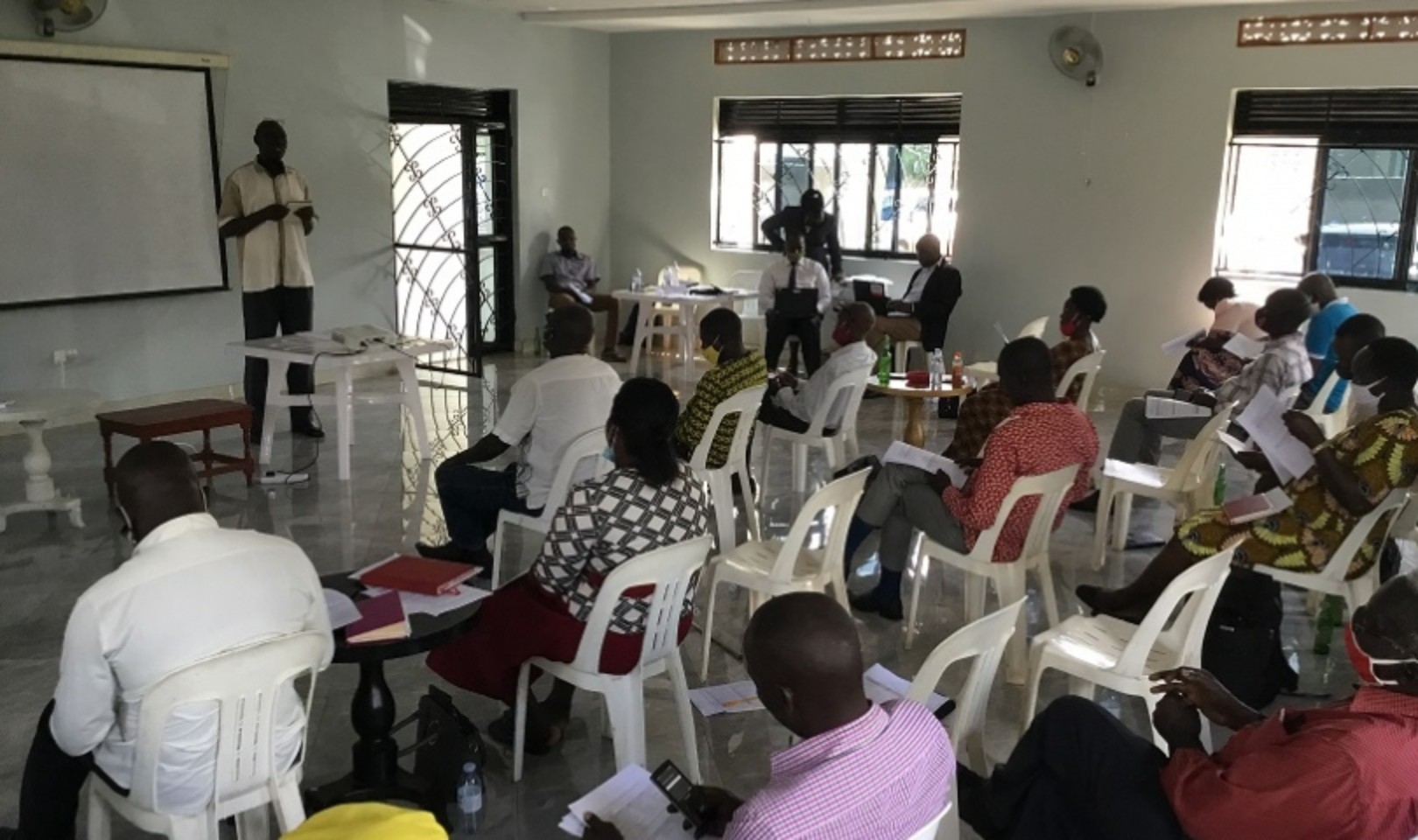 Councilors in Apac District have passed a by-law codenamed “Prohibition of Child Marriage 2021” meant to curtail the increasing cases of teenage pregnancies and child marriage in their area.
On Monday, the council passed the ordinance which calls for punitive action against defilers and irresponsible parents. It also criminalizes presiding over any child marriage ceremony and denies children access to education in the district.

Offenders will now face up to six months in jail or a fine of 20 currency points, according to Moses Adoko Okello, the directly elected LCV councilor for Agulu division.

Okello is hopeful that if fully implemented, the ordinance will go a long way in reducing poverty arising from early marriage.

Denis Tyang the Akokoro sub-county male councilor says that there is a need to sensitize the community on this Law for effective implementation.

Adding that the sub-region has been stepping up efforts to fight child marriage in vain due to weaker laws and policies.

Since the first coronavirus-induced lockdown was imposed in March last year, over 1,400 girls between the ages of 10 to 18 conceived while others married off in Apac district, according to statistics released by the district probation officer Innocent Abongo.