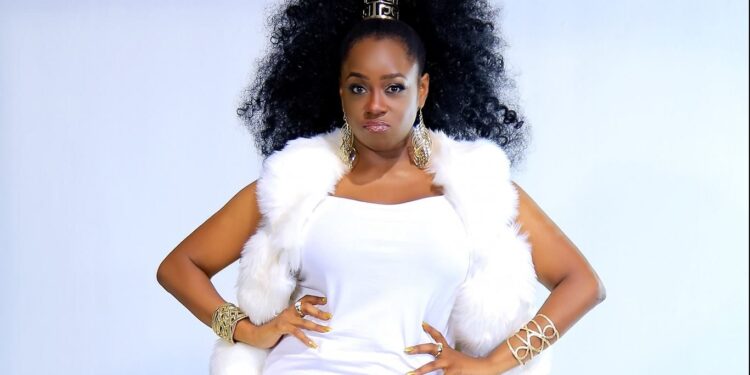 It has been alleged that Angella Katatumba has a gun for her own security.

In an interview with Sanyuka Television, Angella Katatumba said she doesn’t want to comment on the gun

She however revealed that she is handling some cases in court regarding her Father’s property.

“I have bo comment about owning a gun but the truth is there are mafias trying to fight me for the sake of my father’s property. I move with bodyguards everywhere,” Angella Katatumba said.

Continue Reading
You may also like...
Related Topics:Angella Katatumba, Featured