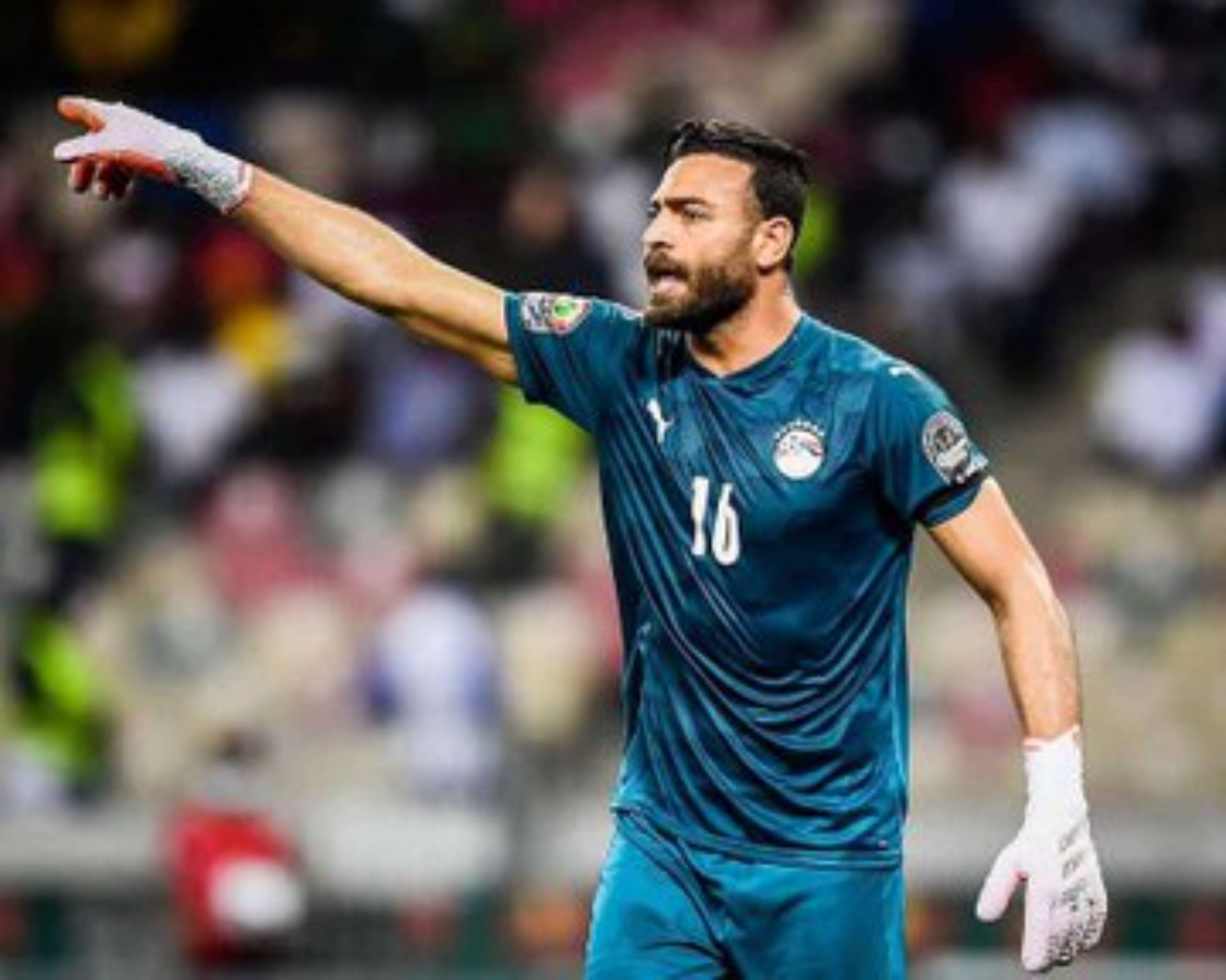 Egyptian goalkeeper Mohamed Gabaski played a critical role in the Africa Cup of Nations(AFCON) semi-final on Thursday night as the Pharaohs knocked out hosts Cameroon in a 3-1 penalty shoot-out.

For 90 minutes both teams were at odds as neither side could find the back of the net. This called for an extra 30 minutes and the two Africa’s most decorated sides were unlucky to break the deadlock thus ending matters in shoot-outs.

The pressure was too much for the indomitable Lion’s penalty takers as Harold Moukoudi and James Lea Siliki’s efforts were easily saved by Gabaski before Clinton Njie sent his effort high over the woodwork.

Egypt scored all three of their penalties to book their place in the final.

During the clash, Egypt and Former Real Madrid gaffer Carlos Queiroz was dismissed from the touchline for confronting the match officials. Queiroz will therefore be off the technical bench in the AFCON final.

Cameroon were unbeaten in the tournament group stages and gathered all the possible 9 points. They will face Burkina Faso in the 3rd place match.