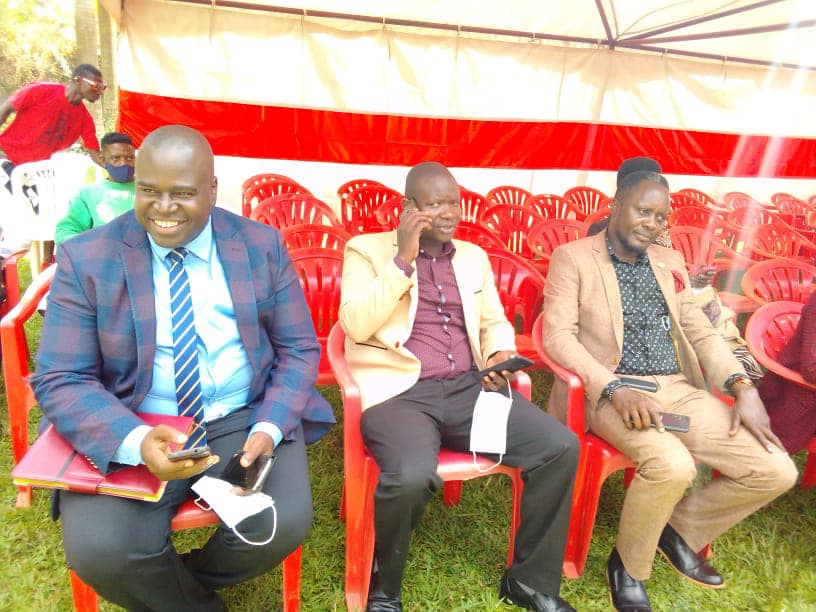 Security operatives that had been deployed outside the home of Robert Kyagulanyi Ssentamu the National Unity Platform Presidential candidate have vacated, following a Court order issued on Monday.

Police and military had deployed outside Kyagulanyi’s home 12 days ago to reportedly, protect him. A team of lawyers from the NUP Party went to Court seeking to release the candidate and High Court ruled in their favor on Monday.

In the wee hours of Tuesday morning, the teams vacated Kyagulanyi’s home in Magere, leaving just a few patrols. A military Helicopter was also seen hovering above his house moments ago.

He has already started receiving visitors including the NUP elected members of parliament who he will be meeting. Kyagulanyi is also addressing the media in his first press conference since the contested January 14th 2021 Presidential election.

Kyagulanyi in his last virtual promised to fight President Museveni’s election in Court’s of law.