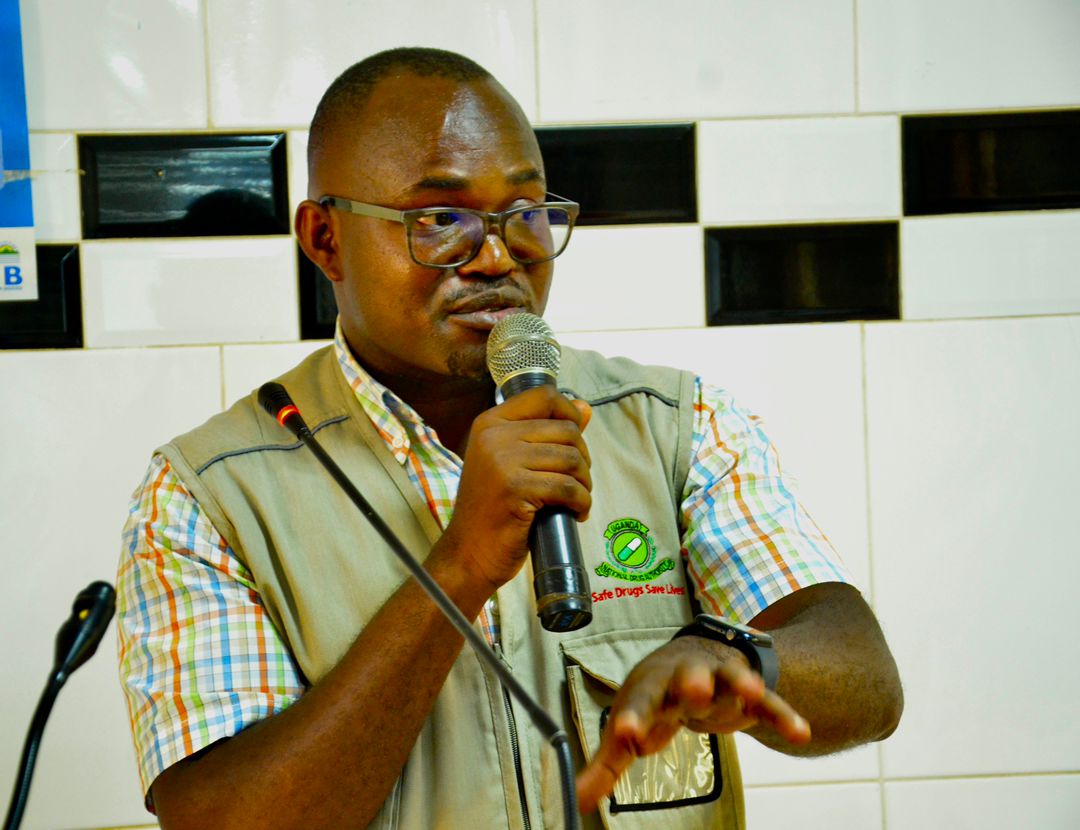 The outlets were closed by the enforcement team from National Drug Authority, which also impounded assorted medicines worth 204,750,000 Uganda shillings.

According to Abiaz Rwamwiri the PRO NDA, the enforcement was done pursuant to the mandate of the authority to promote and protect public health through the effective regulation of human and animal medicines and healthcare products.

The 14-day enforcement operation was carried out in 17 districts of Northern Uganda.

The team also arrested Dr Alobo Gasthony (a gynaecologist and a lecturer at Lira University) who was running an illegal pharmacy in Lira, found in possession of drugs for the Government of Uganda. He was detained at Lira Central Police Station under case file No. SD/20/21/10/2022.

The other suspects are Rubanga Kene James and Odong Christopher Langoya, attendants of Akfrank Medicines Drug Shops owned by Akena Robert (a pharmacy technician at Kitgum General Hospital) where drugs and medical equipment worth over 1.5 billion shillings belonging to the Government of Uganda were found.

Rwamwiri says Akena is currently on the run but the Uganda Police and other security agencies are tracking him down.

Kenneth Watmon a laboratory technician at Kitgum General Hospital who was found keeping boxes of medicines including drugs belonging to the Government of Uganda drugs at his home was also arrested and he is currently held at Kitgum Central Police Station under case file No.SD/34/26/10/2022.

“NDA warns all persons operating drug outlets without licenses or qualified supervising personnel to halt all operations until the licensing requirements are fulfilled. NDA informs the operators of outlets whose drugs have been impounded to visit NDA’s Northern Region offices in Lira for guidance on the requirements to meet in order for release of the custody of the impounded drugs,” says Rwamwiri.

He further appealed to the public to buy drugs from licensed pharmacies and drug shops, but also remain vigilant and report anyone suspected to be operating an illegal drug outlet on NDA’s toll-free line 0800 101 999 or WhatsApp line 0740 002 070.