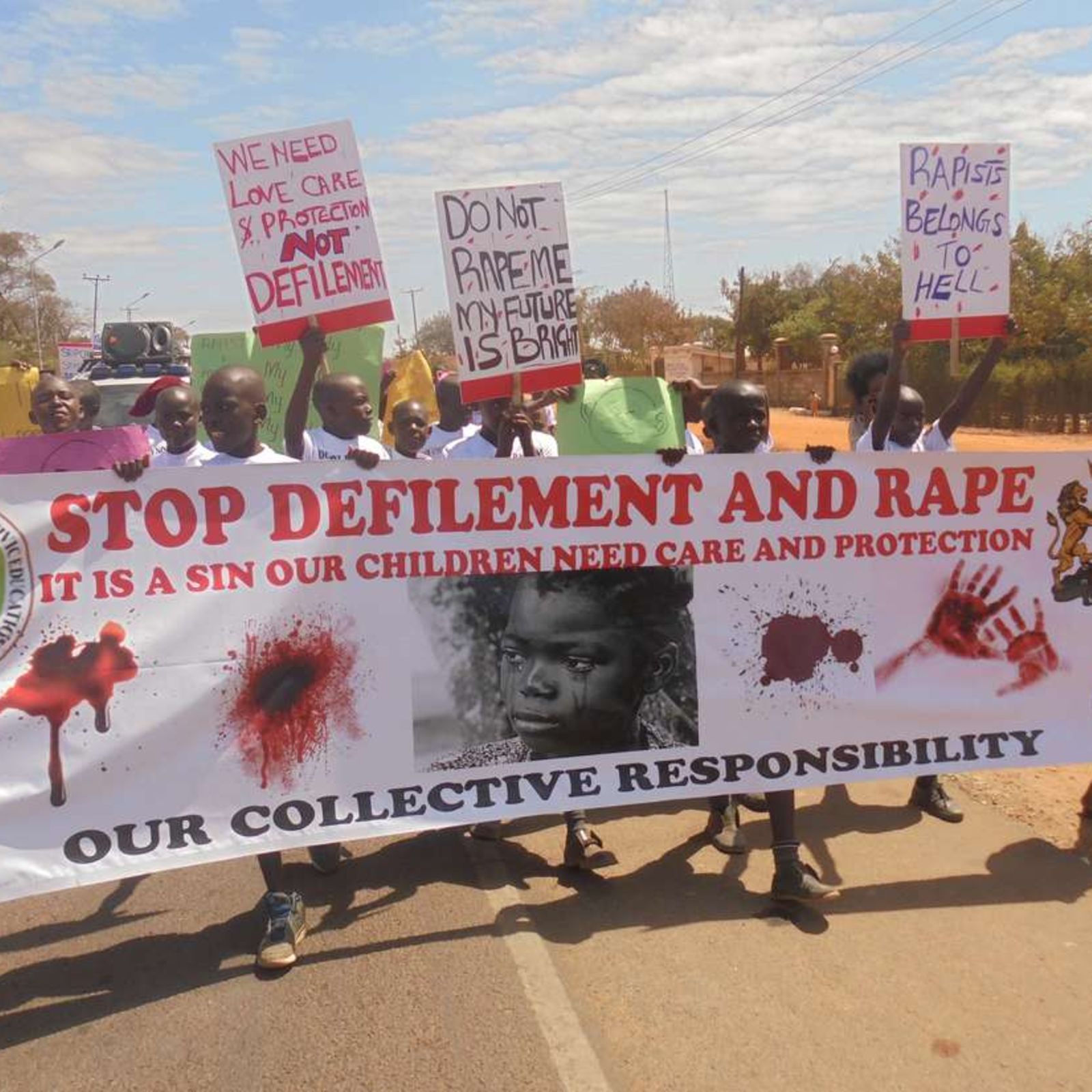 The Police in Rubanda have arrested a 67 year old man for allegedly aggravated defiling a thirteen years old girl.

The victim who is a resident of neighboring village called Habuhinga, had been sent by the mother to go and pick money from somewhere and on her way, it started raining forcing her to seek shelter at the suspect’s home where he took advantage.

The girl later went back home crying and informed the mother who reported the cased to police and the monster was arrested on 29/09/2020.

Maate says inquiries are underway, after which will be arraigned in courts of law to answer charges accordingly.