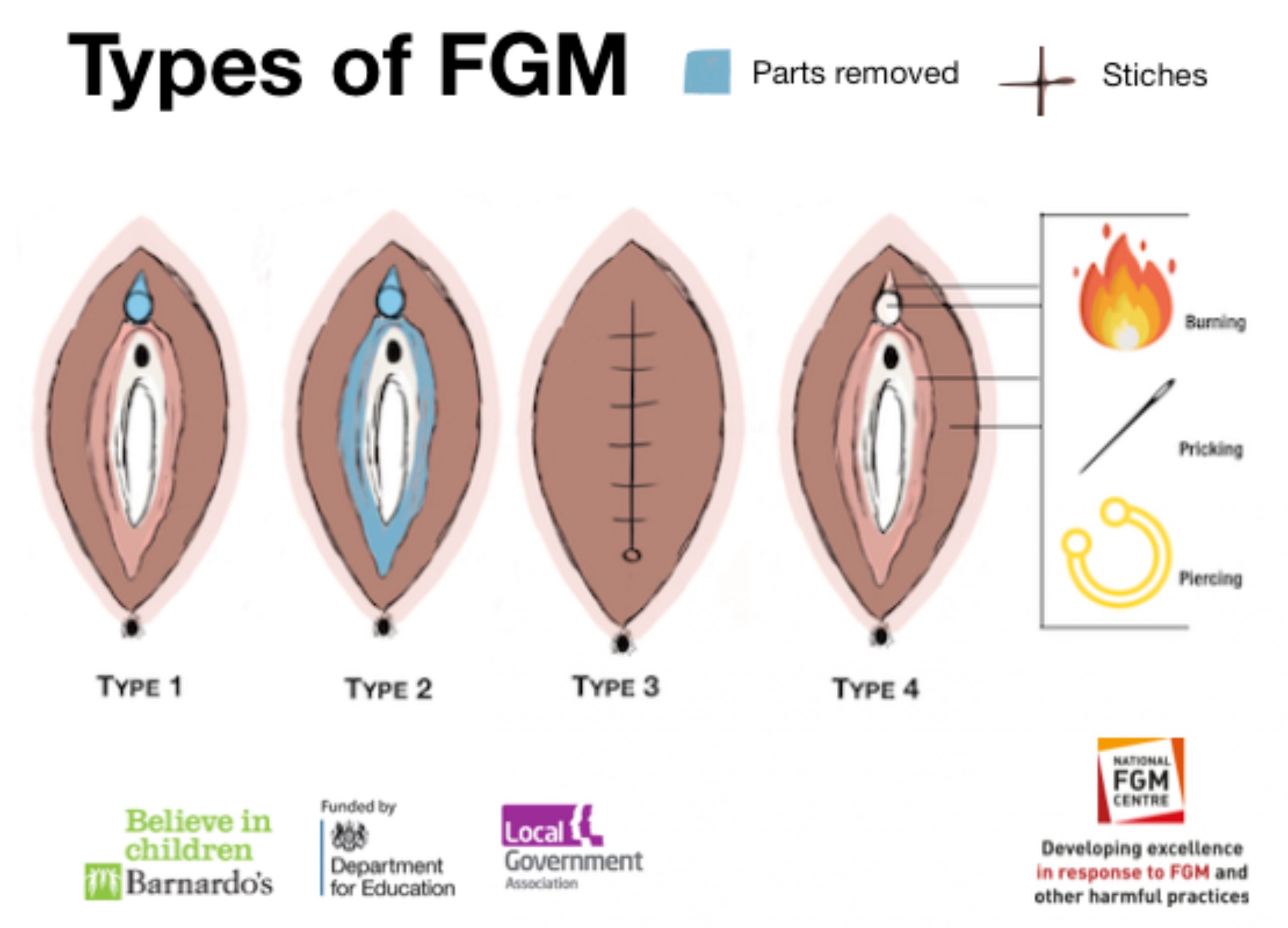 A 46 year old woman identified as Lokeris Maria a resident of Nakonyen village, Katikeile Parish, Tapac Subcounty, Moroto District who has been doubling as an FGM local surgeon in that area has been sent to jail for four years.

The prosecution told the court that on November 3rd, 2022, Lokeris,46, performed FGM on four girls. Three of the victims managed to flee to Kenya where they are hiding while one of the victims was rescued while bleeding in a lot of pain.

Moroto State Attorney, Innocent Obale told the court that the FGM act is inhumane, cruel, and degrading to the dignity of the women. He asked the court to find the accused guilty and hand her a severe sentence that would deter other would-be offenders.

Maria pleaded guilty to the charges and was sentenced to four years’ imprisonment.

FGM involves the total or partial removal of the external genitalia of women and girls. It is common in the Sabiny in Kapchorwa, Pokot in Amudat, and Tepeth in Moroto.

The government outlawed FGM in 2010.  However, the practice has continued thriving in the said communities, where it is practiced secretly.

According to Micheal Longole the Mt. Moroto Regional police spokesperson, they will continue arresting and prosecuting the suspects found cutting women. He said the convict is the second person to be jailed for promoting FGM.

Continue Reading
You may also like...
Related Topics:Featured, FGM