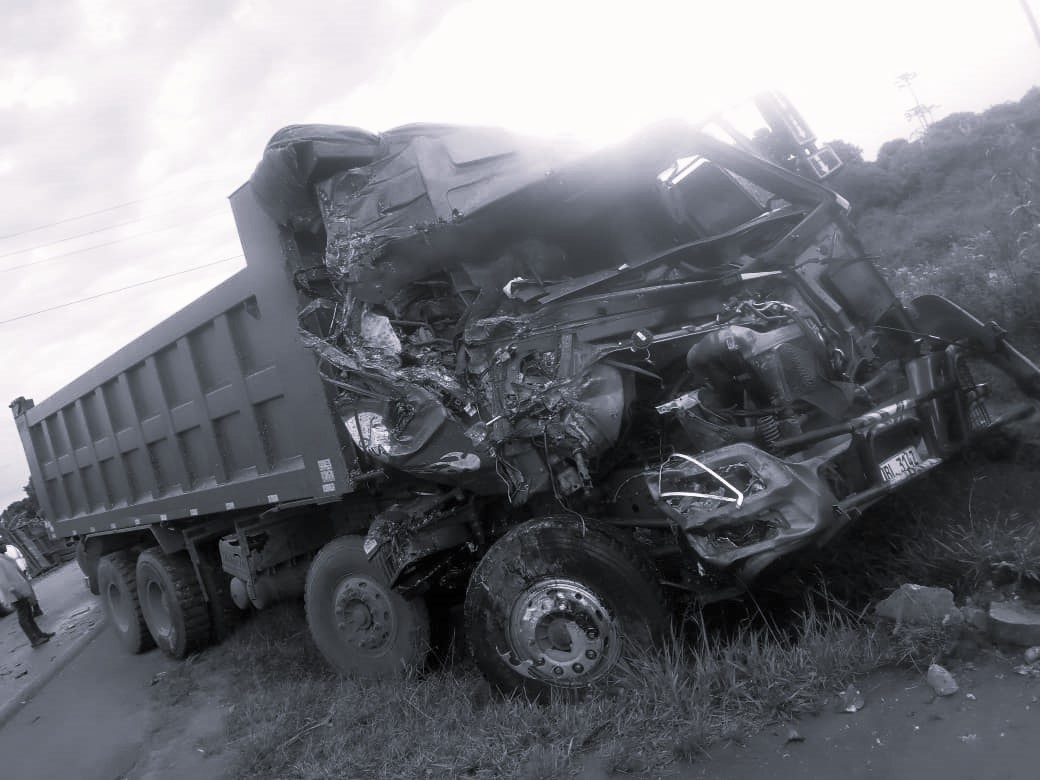 One person has died and several others have been rushed to different health facilities following an accident at Kakoni Katonga in Mpigi district along Kampala-Masaka road which occurred today 08.11.2022, at around 0140hrs.

According to ASP Faridah Nampiima the PRO Traffic and Road Safety, the Sinotruck driver died on the spot while the co-driver was left injured and was rushed to Nkozi hospital in critical condition.

The driver of the Fuso and the occupants (all not yet identified) were taken to different clinics for medical examination.

Nampiima says the cause of the accident is not yet established. The deceased’s body has been conveyed to Nkozi Hospital for postmortem examination.