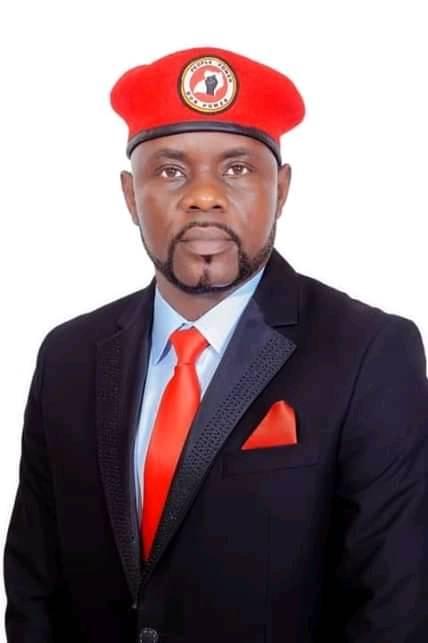 Police in Nsangi have arrested 45 suspects in an operation that was carried out at around 12am at the home of Mathias Walukaga located in Maya Sub County Wakiso District.

Luke Owoyesigyire the Kampala Metropolitan police spokesperson says the operation was as a result of information of a group of people who had gathered at the musician’s home for a reason not yet known.

“At least 45 suspects, most of them residents of Kawempe Division were arrested and are currently detained at Nateete Police Station and Nsangi Police Station on allegations of doing negligent acts likely to spread an infection of a disease” Owoyesigyire says.

However, Walukaga was not arrested since upon seeing the officers, he ran inside his house. The suspects are being processed and will be arraigned in courts of law at any time.