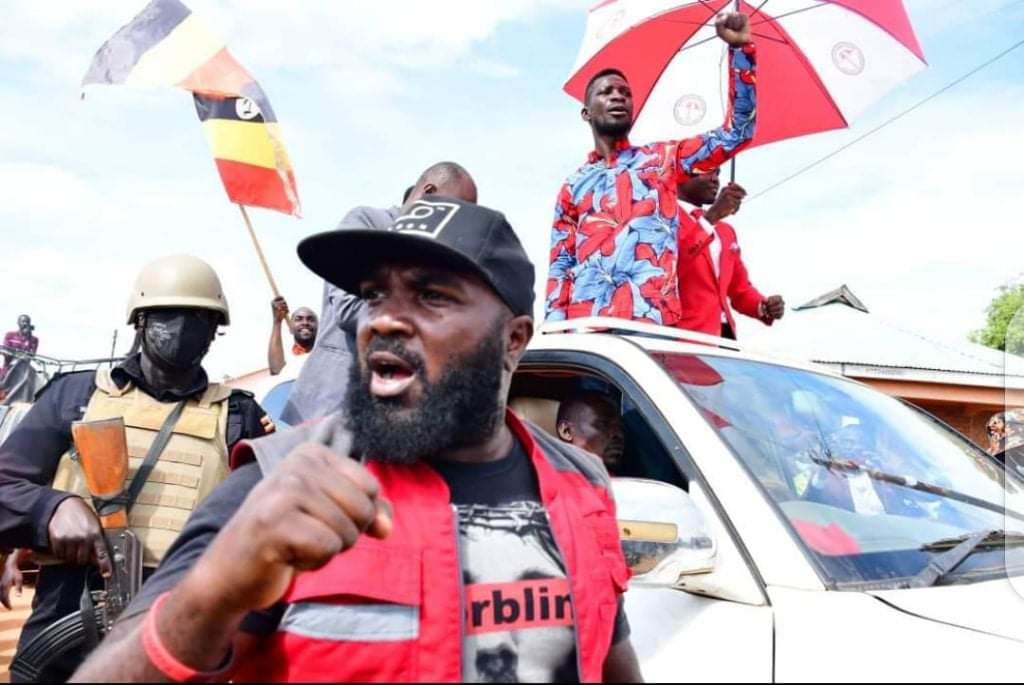 Relatives if the 36 National Unity Platform, NUP party members who have been denied bail by the General Court Martial have threatened not to return to the military court, but that they will instead sick Bail in High Court.

The development comes after the group was sent back to Kitalya prison on Monday, after being denied bail by a 7-member panel led by chairman Lt. Gen. Andrew Guti. No date was set for them to return to the same court, making the relatives uneasy.

Now, the relatives will be going to the High Court which is said to have original jurisdictions to try civilians.

They are facing charges of illegal possession of ammunition.

They were arrested on December 30th in Kalangala where they had escorted the party president Robert Kyagyulanyi for his campaigns.

Their lawyers applied for bail for the entire group on grounds that some of them had been tortured while under custody and some were sole bread winners at their respective homes. Last week, 13 members of the group were released on bail, leaving 36 behind.

The lawyers further argued that the accused were still innocent until proven guilty.

However, Court denied them bail relying on an affidavit filed by the Prosecution led by Major Emmy Ekyaruhanga and Captain Ambroze Guma opposing the  bail application.

Prosecutors adduced an affidavit sworn by  Detective Assistant Inspector of Police Peter Wetaaka who is attached to Criminal Investigations Department of Police in Kibuli arguing that by the time the applicants  were arrested, they were inciting violent protests and were of violent conduct towards police officers who arrested them from Kalangala district.