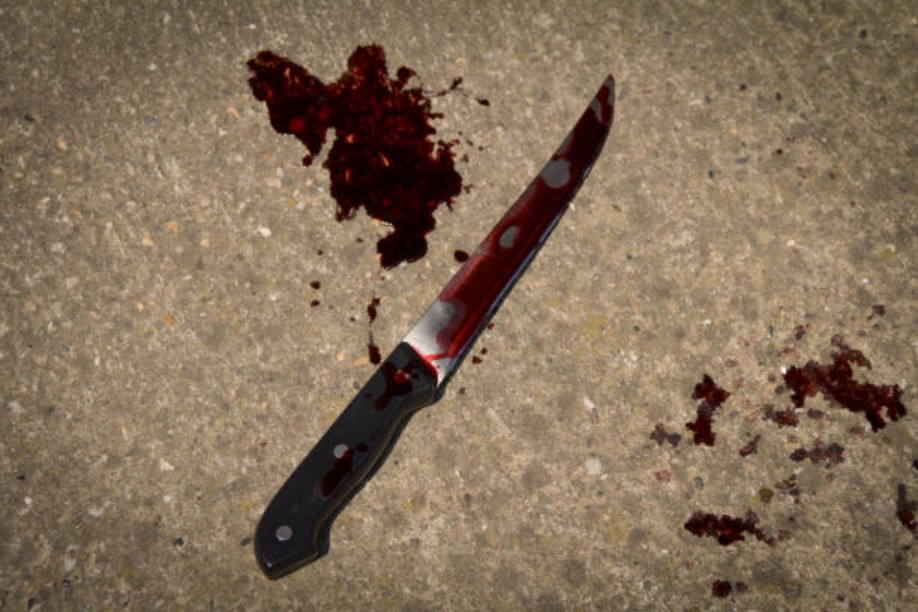 The Police at Entebbe are investigating circumstances under which a 13-year-old girl stabbed a 15-year-old boy to death.

The deceased has been identified as Sadiq Matovu, who was stabbed to death on Tuesday 24th August at about 7 pm in Nakawuka Zone B, Kajjansi Town Council.

ASP Luke Owoyesigyire the Deputy Spokesperson KMP, says the suspect reported to police after the incident and was arrested.

Police officers were dispatched to the scene and rushed the victim to the hospital for treatment, but died on the way.

The deceased sustained injuries on the left side of the chest. The body was later conveyed to the city mortuary at Mulago for a post mortem.

Owoyesigyire noted that preliminary investigations indicate that the suspect was at her mother Faith Namawejjes workplace in Nakawuka, when the deceased with 14 other boys started assaulting her and in self-defense allegedly picked the knife and stabbed Sadiq in the chest.

The killer weapon has been recovered and exhibited. The file is being processed and will be forwarded to the office of the Director of Public Prosecutions for advice.