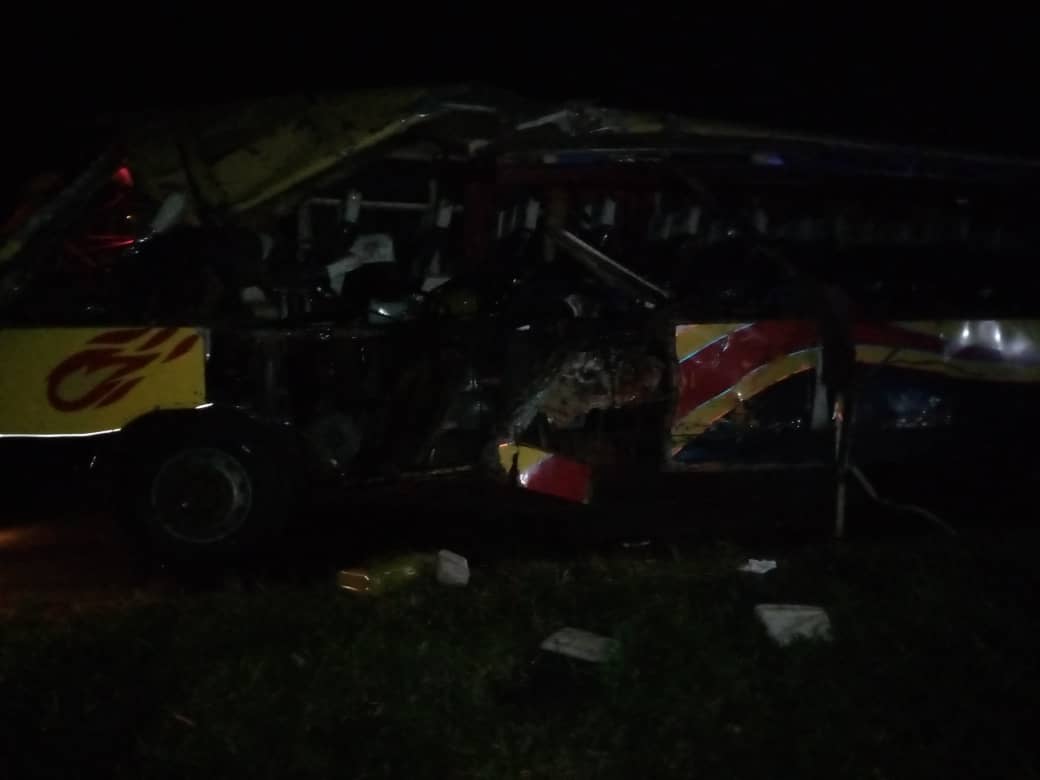 Police have released the names of the people who died in the accident that occurred on January 6th January 2023 at Adebe trading centre.
SP Patrick Jimmy Okema the PRO North Kyoga says 14 bodies have been identified while 3 others remain unidentified.
These are;