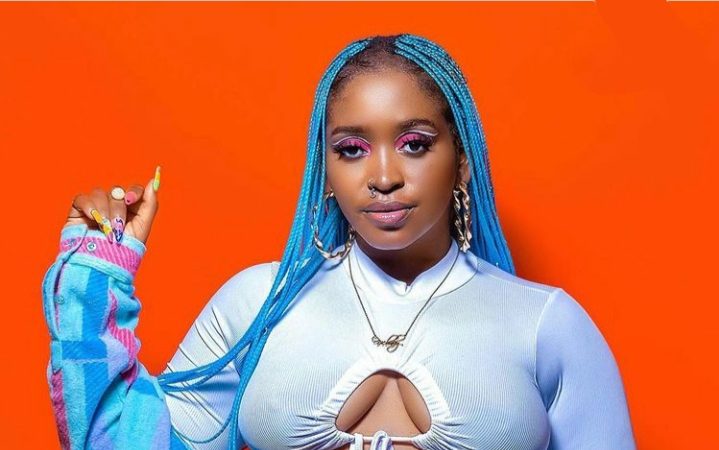 Socialite and media personality has come out to express her immense love for Swangz Avenue singer Winnie Nwagi.

Sheila took to her social media to plead with Nwagi to release new music because she can’t get over her beautiful voice and versatility.

There are no doubts about her musical talent as she’s one of the best, but as of now, slaying on social media has taken over her space.

Hope she doesn’t read this because she might blow someone’s brains out.