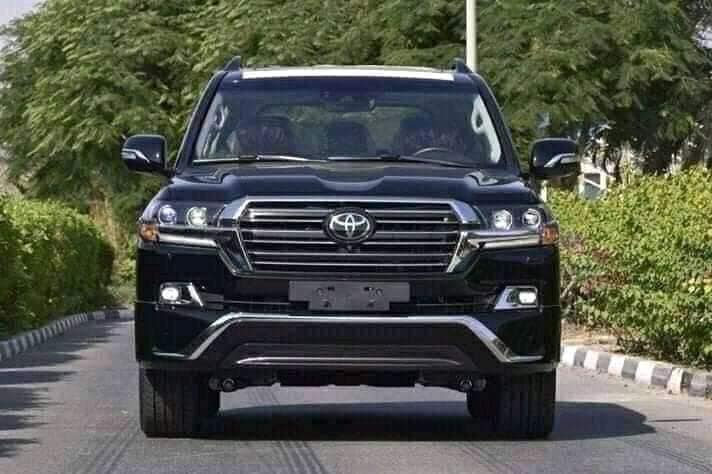 National Unity Platform Party President Kyagulanyi Ssentamu Robert has lashed at government through the Uganda Revenue Authority (URA) for demanding 337,698,776.25/= (Over three hundred million Uganda shillings) for the vehicle which he insists came into the country legally and was cleared by all relevant agencies.

Kyagulanyi wrote on his facebook page that the vehicle was taken to the Directorate of Interpol in Kololo and they cleared it, then to the forensics department of police in Naguru, and they too cleared it.

“Then we took it to URA and they did their own independent verification and levied the relevant tax which we paid.

The reason we did all this very easily was because my name hadn’t come into the picture. For several months, they did not raise any issue. Indeed, if the car belonged to any other citizen, there wouldn’t be any issue” he noted.

He alleges that it was only after the car was transferred into his name, that government began looking for fault and did not find any.

“At first, they claimed that armoured vehicles require clearance by the Ministry of Defence. But there was no law to back their outrageous claim. That is how they said it was undervalued. We understand they quickly moved and sacked, demoted or persecuted all URA, Interpol and Police staff who did their job and cleared this vehicle. For no reason whatsoever, they punished them for not knowing that the car would end up in Bobi Wine’s name! Others were summoned by CMI for interrogation!”

He related the incident to that of Arua in 2018 where his driver was shot dead in one of his cars and security ended up impounding two of his which have not been returned up to now.

In a letter from URA to Kyagulanyi’s lawyer Anthony Wameli, the tax body says that “it was confirmed that the unit is armoured. The details of ballistic protection were confirmed as 90 mm for the window upper plate glass, and 6 mm for the bottom haul.”

Kyagulanyi has not confirmed whether or not he will pay the money, but argues that “in the end, we shall look back to these trials and tribulations and make a pledge never to repeat the same mistakes. We shall overcome! The forces of evil may do all these things, but they never win in the end. Examples are all over.”