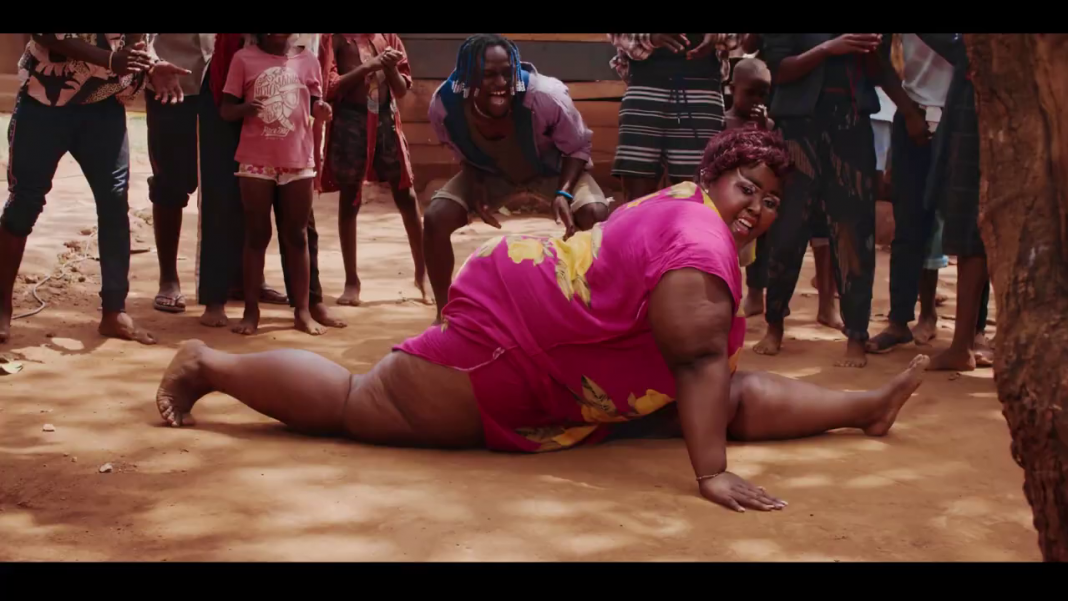 Mpaka records CEO and singer Ykee Benda has finally released the video for his trending jam, Obangaina (Re do). The song, which is off his latest Kirabo Album was produced by Mpaka’s Kraizy Beats while the video was directed by Ivash RS from the same record label.

The biggest highlight of the video is the thick big bummed vixen who showcased her dancing skills and fitness in a video aiming for the top spot on YouTube.