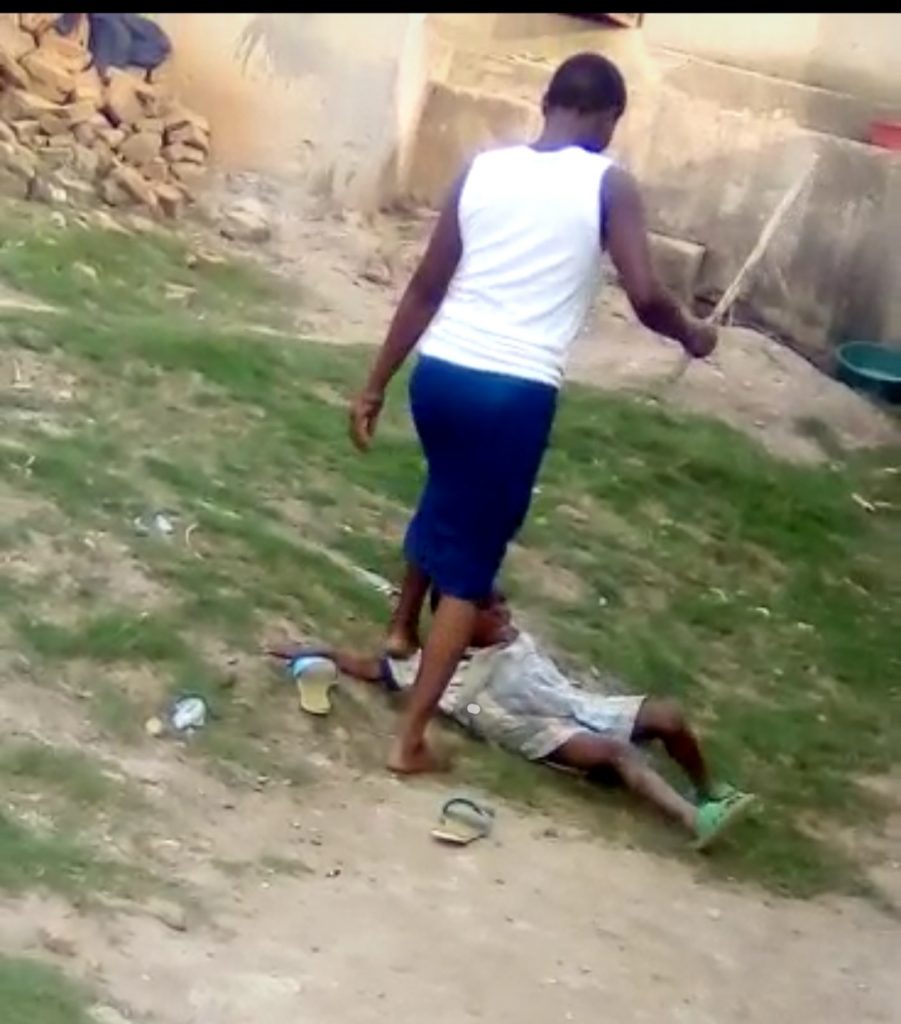 Detectives from the Criminal Investigations Directorate, CID are searching for Uwimana Patience a 25-year-old woman who appeared in a video torturing a little boy.

Twiine Charles Mansio the CID Spokesperson told TheUgPost this morning that after identifying and profiling the criminal, she fled her home with her two children including the victim an unknown location.

“She was identified, profile but not yet arrested. She fled her home with her two children including the victim to unknown destination, according to the husband due to some domestic issues. Vigorous efforts are underway to have her arrested and prosecuted” Mansio says.

Uwimana was recently released from Kisoro prison for attempted murder. She appeared in a video shared earlier this week, torturing a child who has been identified as Ssebandeke Alfred her 5-year-old nephew.