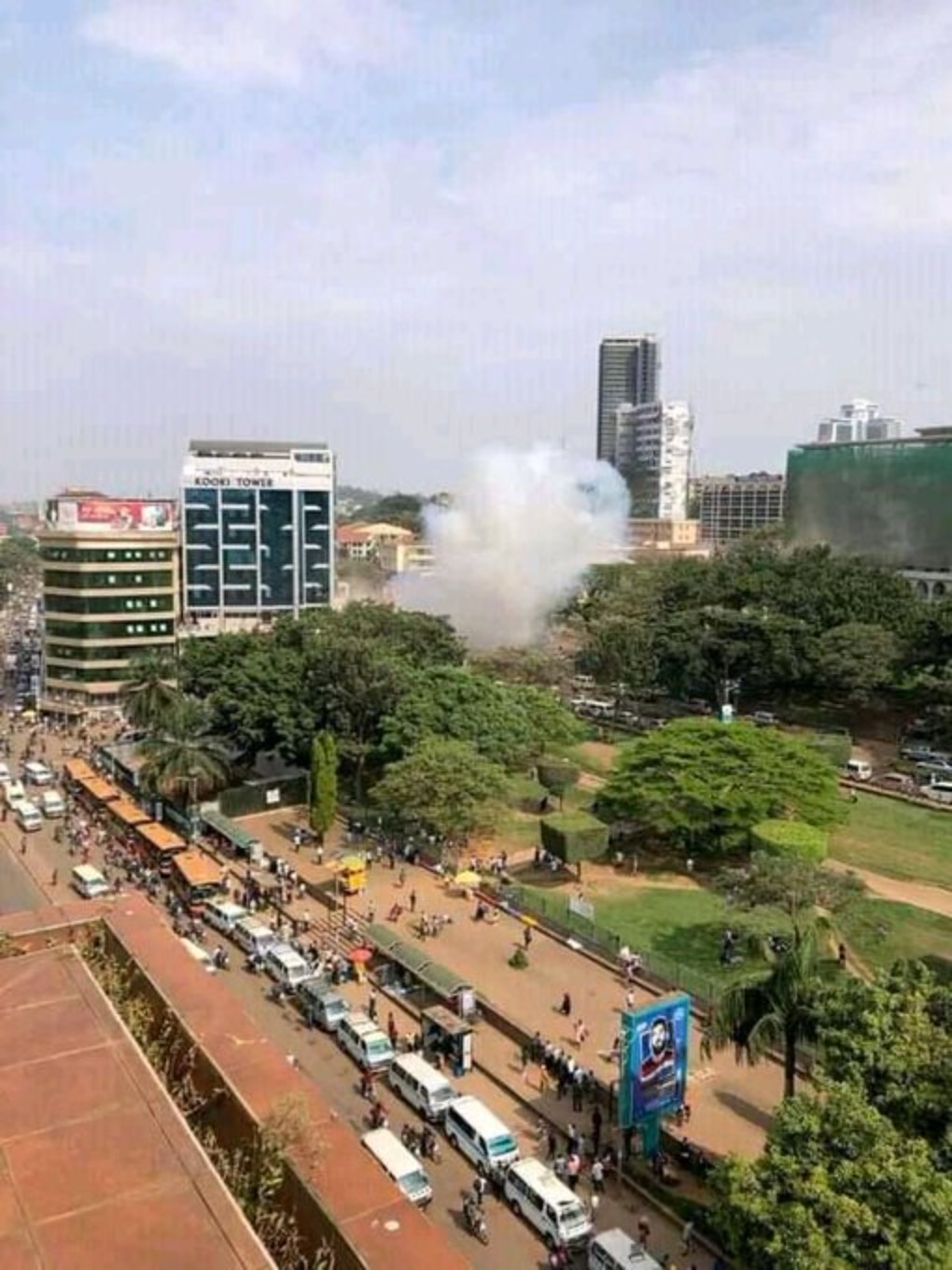 Health officials at Mulago National Referral Hospital are working around the clock to save resuscitate 7 people who were critically injured in the two explosions that went off in Kampala, on Tuesday morning.

According to Dr. Rosemary Byanyima the substantive deputy executive director of Mulago National Referral Hospital, they received 27 casualties from both scenes.

Two blasts went off at Central Police Station and Jubilee House on Parliamentary Avenue, killing an unknown number of persons and injuring the 27.

Dr. Byanyima says 20 of the injured persons are men, while 7 are women.

“This is a resuscitation area, so we do the first assessment, resuscitate the patient and put those who are critical on one side and those are 7. We have done ultrasound, we are going to do X-rays, stabilize them, then we allocate them to different specialties accordingly” Dr. Byanyima said.

One of the injured police officers told journalists at Mulago, that they had just returned from an operation when the blast went off at the entrance of CPS as they made their way inside.

Dr. Byanyima says they have not lost any patients so far. At KCCA hospital, they received 17 casualties and at least 7 have been treated and discharged. The situation in Kampala remains tense as most people make their way out of the city center to head back home.

Police say they are still gathering all information before they make any statements, though more than 4 persons including two police officers are feared dead.