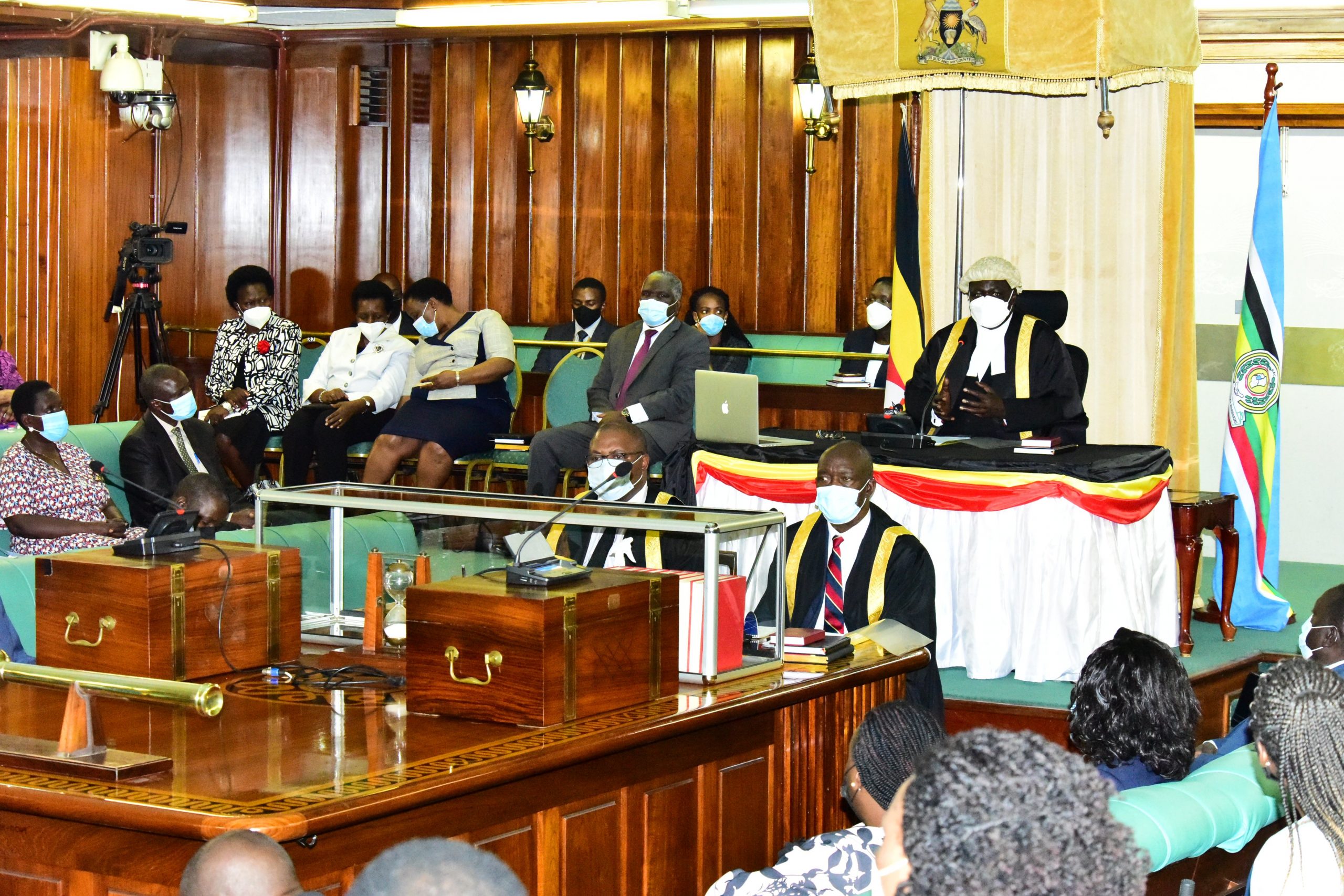 Energy Minister Ruth Nankabirwa was Tuesday blocked from presenting a government statement on the performance of UMEME.

Nankabirwa was blocked by members of parliament who insisted that it would be a wasted effort because the House already recommended the termination of the contract with the power distribution company.

The Minister was scheduled to present a statement on the general overview of the performance of UMEME. During the plenary session chaired by the Speaker of Parliament Jacob Oulannyah, Kira Municipality MP Ibrahim Ssemujju Nganda objected to Nankabirwa’s move to present the said statement, arguing that it was procedurally wrong to discuss a matter which had been concluded.

In 2014 a report by an Ad hoc committee on Energy indicated that the company had benefitted from a dubious process in 2004. They questioned the manner in which the UMEME was procured and the ‘outrageous’ terms of the agreements signed between the government and UMEME.

“The committee found out that because of the peripheral role played by the Attorney General in the drafting of the power concession agreements, their terms and conditions were skewed to favor Umeme at the expense of the government and the people of Uganda as evidenced by the scandalous provisions…” part of the committee report read. Parliament demanded that government cancels its contract with UMEME following this report.

Ssemujju wondered why parliament was entertaining a statement on the performance of a company whose contract the House directed to be terminated.

However, Nankabirwa argued that the statement she was due to present was demanded by the same parliament that was blocking it.

Meanwhile, Deputy Attorney General Jackson Kafuuzi also told parliament that the concession of UMEME runs up to 2025 and that terminating their contract would create a liability of close to USD 600 million.

Oulanyah closed discussions on the matter saying that the item currently stands withdrawn from the order paper pending consultations.