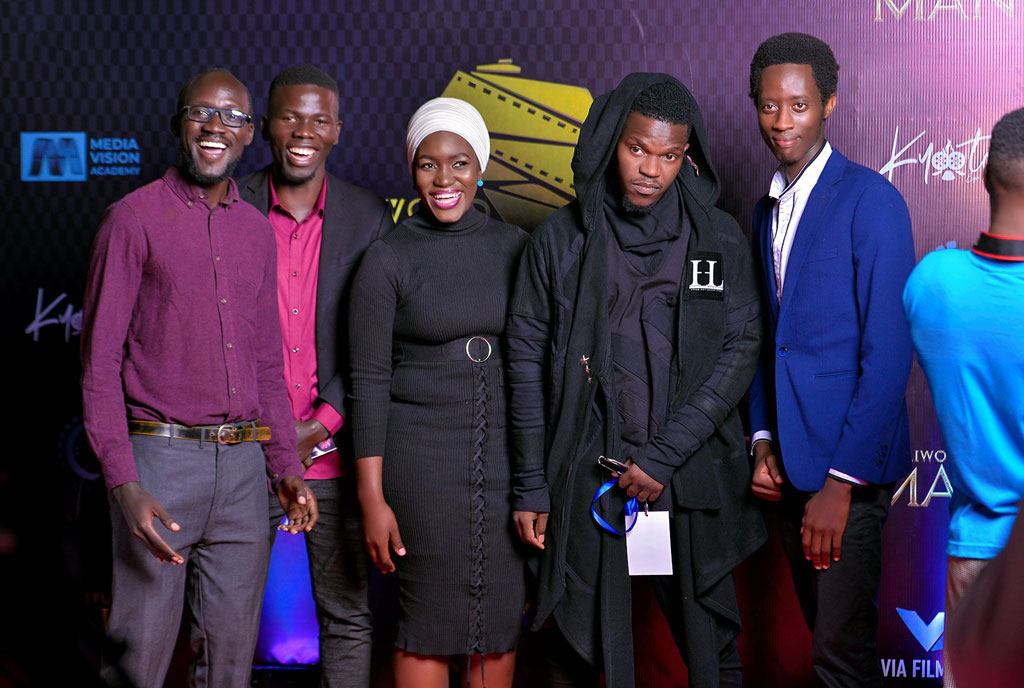 If there is one thing that is worth celebrating as 2022 comes to a close, it is the strides the local film industry is making.

Since Kafa Coh’s seven-day run in the cinema, many film premieres have been advertised that even when they are not staying in the cinema for seven days, there’s at least an effort to ensure Ugandans see their work.

The film follows two siblings, a doctor, Emma and his sister, Ella who are there for each other regardless.

When Ella’s friend Karen falls for Emma, she is dedicated to do anything in her powers to get him to notice her.

The film almost tries to answer a question of what would happen when a man is harassed but somehow ends up talking about many things and wasting time in the process.

The film being the first outing by the two producers, there are many things that fail, probably because they rushed the project through all the processes. The story is amazing but it is not fully developed, so are the characters and their intentions or purpose for the story.

There are characters that add nothing to the story even when they are visible throughout while for most of the screening time, the film creates lots of subplots they never come back to.

Nevertheless for the first film, the two producers under Kizito Samual Savior’s direction pull off a film, not remarkably enjoyable and neither does it try to take itself seriously.

It is just a film where lots of ideas showed up and many remained on the sketch – premise is good but probably many things went out of the door at execution.

The premiere at the National Theatre was attended by a remarkably non filmmaker audience, though many artistes and well-wishers of art still showed up.

The producers are planning to have the film screen in different places and community centres.

Continue Reading
You may also like...
Related Topics:Featured, Mania