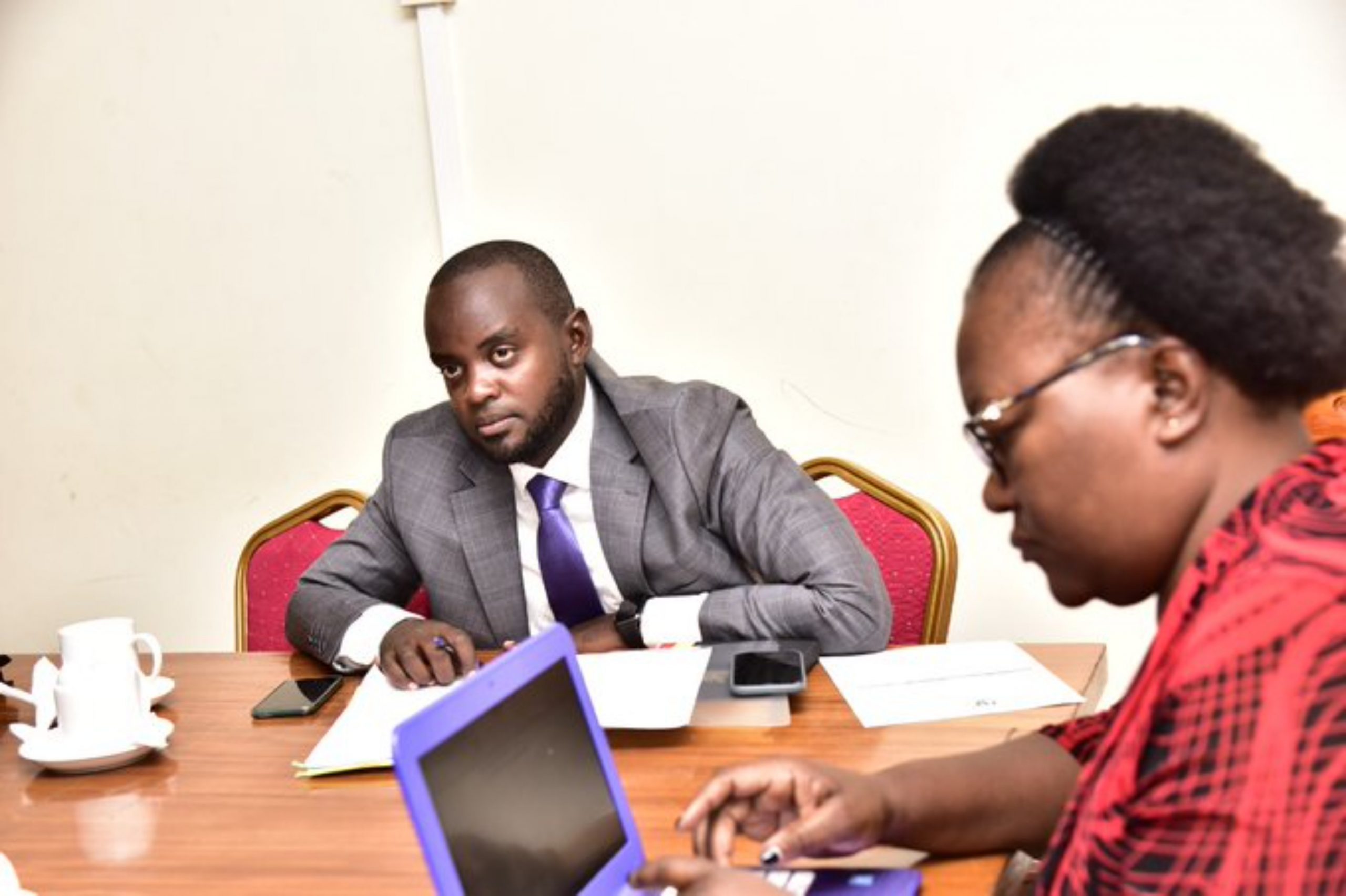 The chairperson of the Parliamentary Committee on Trade Hon Mwine Mpaka has directed the Uganda National Bureau of Standards to take responsibility to regulate the manufacture and distribution of Kombucha and energy drinks that are not complying with the standards.

The development follows a report from the National Drug Authority, NDA indicating that some of the soft drinks have alcohol content.

While presenting the report before the committee on Wednesday morning, the officials from NDA presented a report carrying results of the samples of carbonated and non-carbonated soft drinks tested to ascertain caffeine levels and the presence of sexual potency-enhancing ingredients.

According to the report, all the 23 energy drink samples that were tested complied with the functional caffeine limit of 320mg/kg in the carbonated and non-carbonated soft drinks standard.

“Whereas none of the products was found to be adulterated with inhibitors known to treat erectile dysfunction, some products like Mukama Nayamba, Power play, Sabarara extra, Akaboozi, Kabody coffee contained properties that enhance sexual potency and improve appetite,” part of the report says.

However, the committee heard that Kombucha has different types of drinks and that some of these have alcoholic content, but not all

“So we have been consuming soft drinks yet they contain alcohol? Whom do I sue for this?” Hon Gaffa Mbwatekamwa wondered.

Continue Reading
You may also like...
Related Topics:Featured, Kombucha