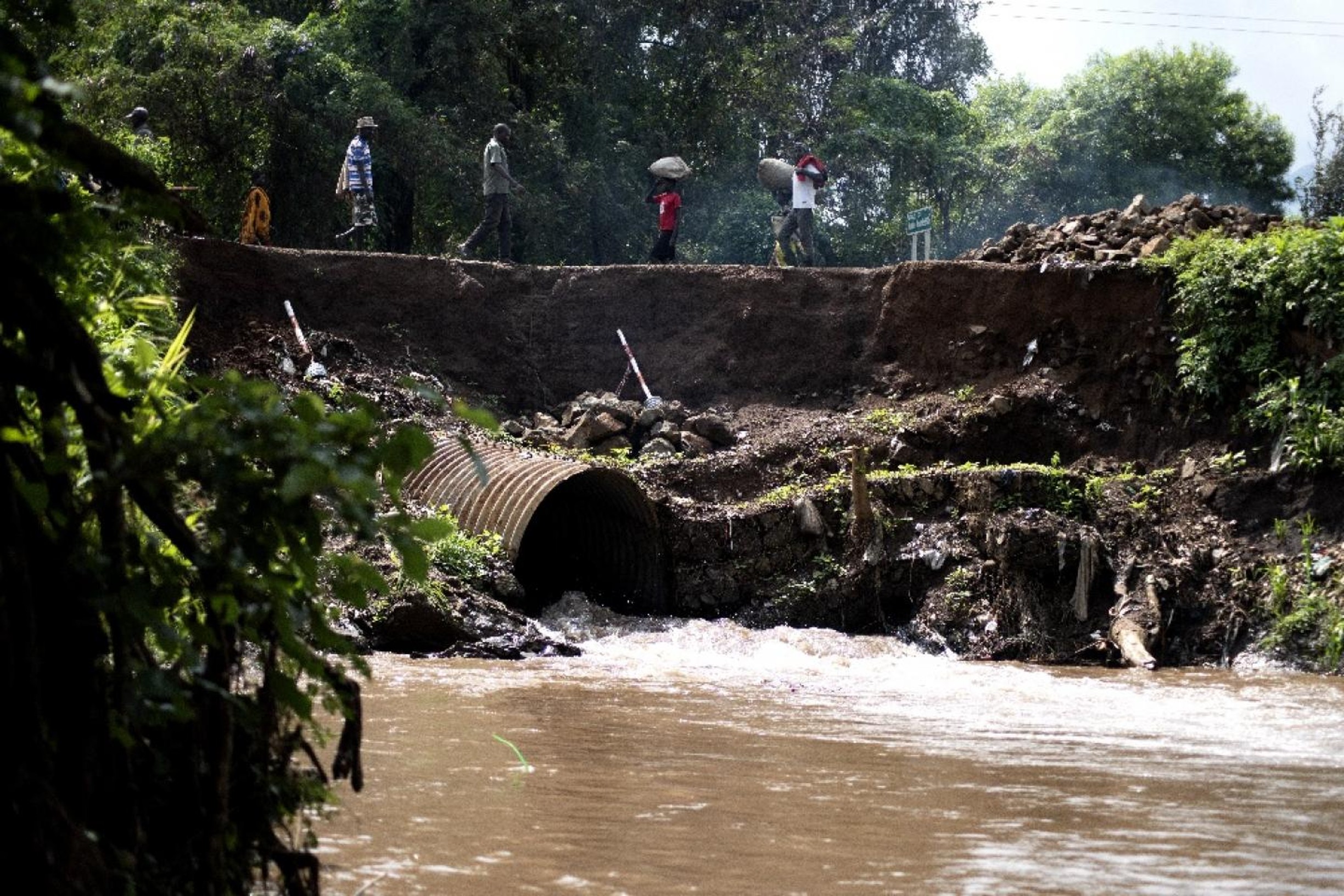 Tourists interested in visiting Karamoja wildlife-protected areas have been advised to be careful as they cross the flooded seasonal rivers in the sub-region.

The call was made by Mr James Okware the senior warden in charge of Pian, Upe and Matheniko Bokora game reserves under the Uganda Wild Life Authority (UWA).

Mr Okware says that most of the rivers in the region are starting to flood with high, fast-running water that might sweep away tourists as they attempt to cross.

He argues that Karamoja seasonal rivers always become full whenever it rains and the speed that the water runs in the rivers is too high for anyone’s safety. For the last one week, some Parts of Karamoja have been receiving heavy rainfall that has flooded some rivers and it is threatening to displace some families.

The rains have already damaged many access roads that link Karamoja to other districts, especially in Bugisu region. Pascal Lokol, one of the tour guides in Nakapiripirit said they always keep interacting with their tourists and give them updates whenever there’s insecurity or heavy rains.

“We are in touch with some of the tourists especially those who book with our tour company,” he said.

According to Paul Lokol, the district chairperson, Nabilatuk farmers must take advantage of this rain and plant food.