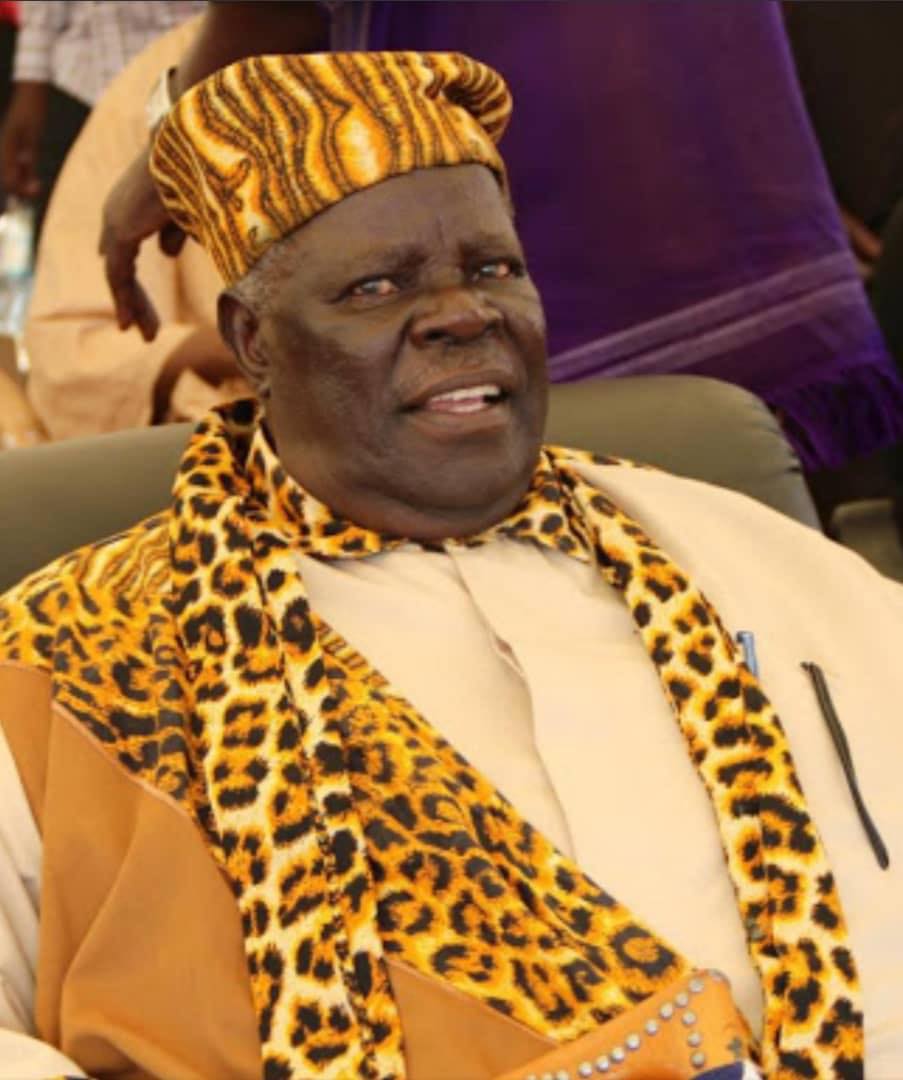 A National Organizing Committee, led by the Prime Minister and Leader of Government Business, has since been constituted comprised of several other Government Ministries, Departments, and Agencies to help with the state burial.

According to Asamo Hellen Grace (MP) the Minister of State for Disability Affairs, the committee on Sunday held its first meeting chaired by the Permanent Secretary Ministry of Public Service in collaboration with the Ministry of Gender, Labour and Social Development and thereafter dispatched a delegation that met with the family and the Teso Cultural Institution’s leadership in Entebbe on putting together a befitting funeral arrangement.

“It emerged that the interment of the leader would be stayed for another week to allow for adequate preparations. The detailed funeral programme will be communicated in the due course,” she said.

Hon. Asamo says they are celebrating the extraordinary life of this remarkable leader who quickly ushered in impactful leadership once he was enthroned as the Cultural Leader of Teso in 1998.

She added that he has been an icon for peace, unity, and development as exhibited by his unwavering efforts to drive the development agenda in Teso.

“The strength of any community lies in its heritage and Emorimor Papa Augustine Osuban Lemukol made a great contribution to regenerating and persevering the Teso heritage. The Teso Cultural Institution has since become a legal cultural identity for the people of Teso. On the front of promoting unity, Emorimor Papa Augustine Osuban Lemukol will be remembered for bringing together the Ateker people in Ethiopia, South Sudan, Uganda, and Kenya” the Minister added.