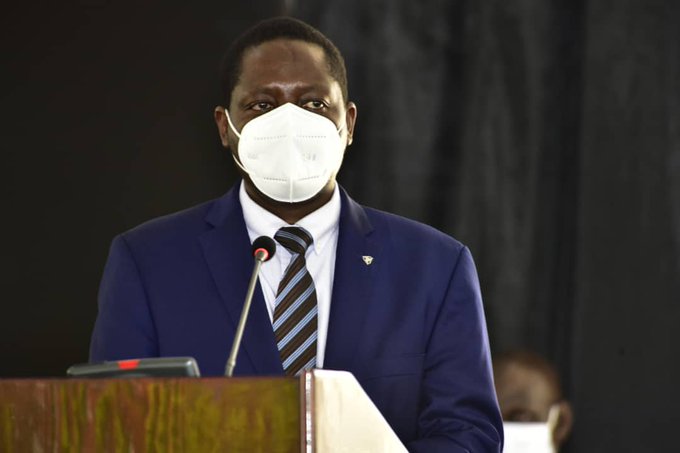 A 12% tax on internet data and a 100 shillings’ tax on every litre of fuel have been passed by Parliament as part of the Excise duty amendment bill 2021.

The same house repealed the daily 200 shillings Over the Top (OTT) it imposed on Ugandans in 2018.

The newly passed 12 percent tax will however not apply when purchasing data for medical and education services. It remains unclear how this will be determined.

Hon. Muhammad Nsereko, Kampala the Central MP put up a fight and rejected the internet tax arguing that it does not help for a country whose internet costs are already high.

Nsereko added that Government cannot tell when one is buying data for leisure or educational services.

His submission was supplemented by Hon. Jonathan Odur the Erute South MP who asked Government to revise the tax on the internet, arguing that it will hurt the economy which is trying to go digital.

However, the State Minister for Planning, David Bahati said that MPs have been asking them to stop borrowing, and that is why they have decided to bring in new taxes.

Meanwhile, a tax of 30% or 230 shillings per litre has also been introduced on locally produced drinks except for non-alcoholic beverage not including fruit or vegetable juice, made out of fermented sugary tea solution with a combination of yeast and bacteria.

Parliament also passed the Tax Procedures Code (Amendment)Bill, 2021 which requires a license to be given to only a person with a tax identification number. Hon. Theodore Ssekikubo the Lwemiyaga County MP argued that the 100 shillings tax on fuel is not timely as transport costs are already high. However, this fell on deaf ear and the tax was passed.