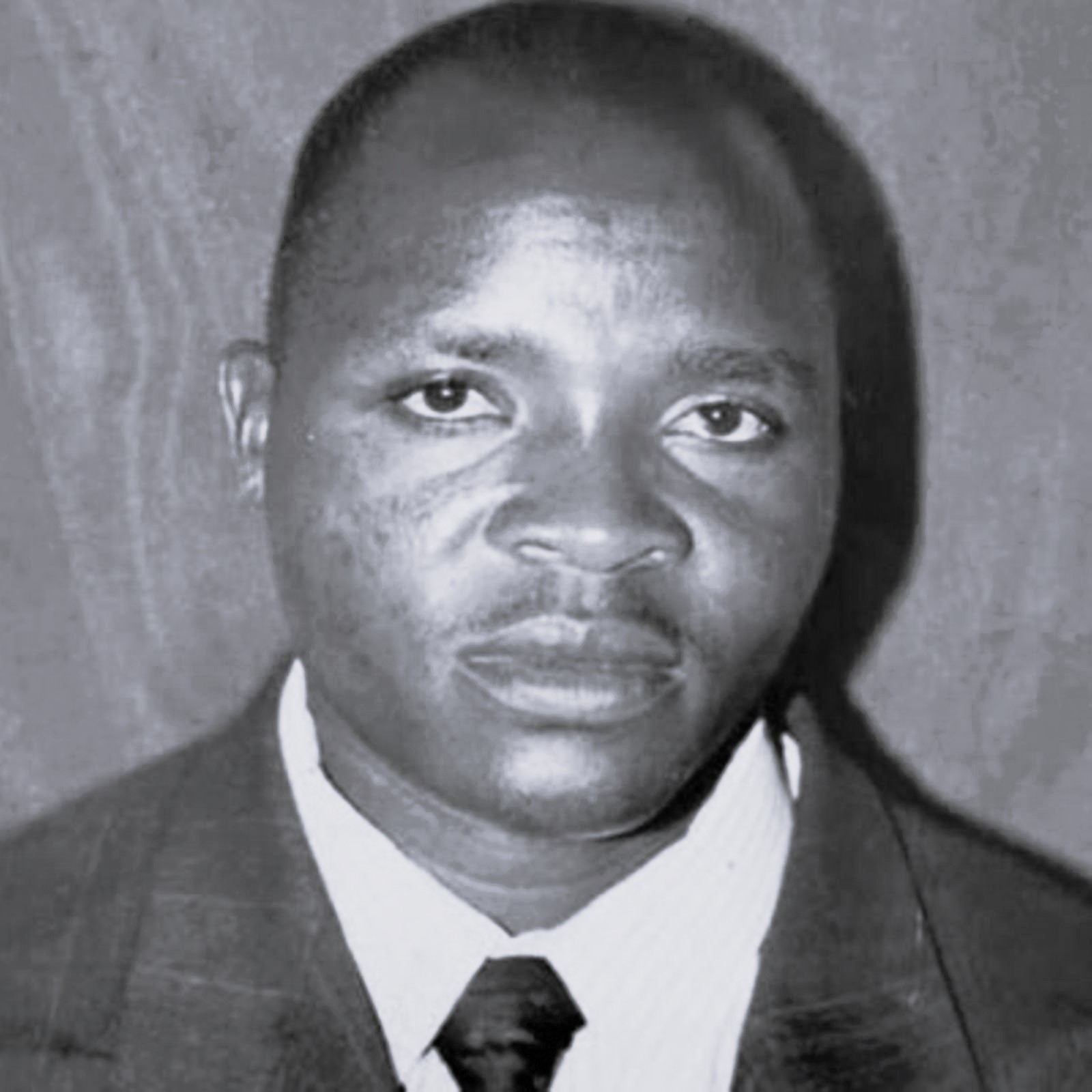 The General Court Martial has heard from the lawyer representing 12 people battling the charges of murdering Detective Sergeant, Fred Chemonges, that the deceased could have been shot dead by a State Witness with whom they were together on a fateful day.

On Tuesday, the military court heard that while at Namwasi village along Mbale-Nabumali Road in Mbale District on May 16th, 2019, the accused person with malice aforethought unlawfully caused the death of detective Sergeant, Fred Chemonges.

They reportedly used a Sub Machine Gun belonging to the Uganda People’s Defense Forces to kill him.

Today, the state witness Sergent George William Okorimo told the Court chaired by Brigadier Robert Freeman Mugabe that he received information on May 16th, 2019 from the Regional Police Commander to go and chase suspected robbers.

Okorimo noted that they went as a team of seven police officers disguised as businessmen dealing in hides and skins and drove towards Pallisa district. He explained that when they reached Kamonkoli, their informant informed them that the robbers were travelling in a Mark two-vehicle that was near them.

According to the witness, along the way, Chemonges who had pretended to be a businessman went to DTB Bank to withdraw money and the informer lied to the suspects that Chemonges had withdrawn Shillings 50 million, which was not true.

This prompted the robbers to cordon the police officers and started spreading them with a bullets targeting Chemonges who reportedly had Shillings 50 million. Court heard that before the robbers blocked the officers, they (officers)had tried to intercept them from the right but they switched to the left.

Okorimo further narrated that as a result, he and one of his colleagues went out of the vehicle and fired gunshots prompting the thugs to shoot at Chemonges 41 times. His other colleagues were hit in the upper jaw and stomach respectively.

Court heard that when Okorimo went outside the vehicle, his colleagues remained inside where they were hit. Chemonges passed on a few minutes later.  Okorimo said that he personally survived 43 bullets that were fired on his side as the driver.

However, during cross-examination, the accused’s lawyer, Captain Nsubuga Busagwa asked Okorimo to explain if he is not the one who shot Chemonges dead. Busagwa argued that since Okorimo was armed and was the first to shoot in the fire exchange, he could have been the one who shot and killed Chemonges.

Okorimo denied this, saying that he was shooting in a different direction and that the robbers were shooting toward Chemonges. Nsubuga later asked Okorimo to tell the court if he knew any of the suspects before Court and he answered in the negative. Brigadier Robert Freeman Mugabe adjourned the matter to September 27th, 2022 for the Prosecutors to bring their second witness in the matter.

The prime suspect in this case Bob Anichan, a UPDF Deserter formerly attached to Uganda Military Academy Kabamba, was in 2019 sentenced to death by hanging together with four others for killing two mobile money agents; Moreen Nakabuubi and Harriet Nalwadda who were shot from Zana, along the Kampala-Entebbe highway.

Anichan is said to have executed a series of crimes shortly after being released from prison for murdering a junior UPDF officer who had come to foil his robbery mission.