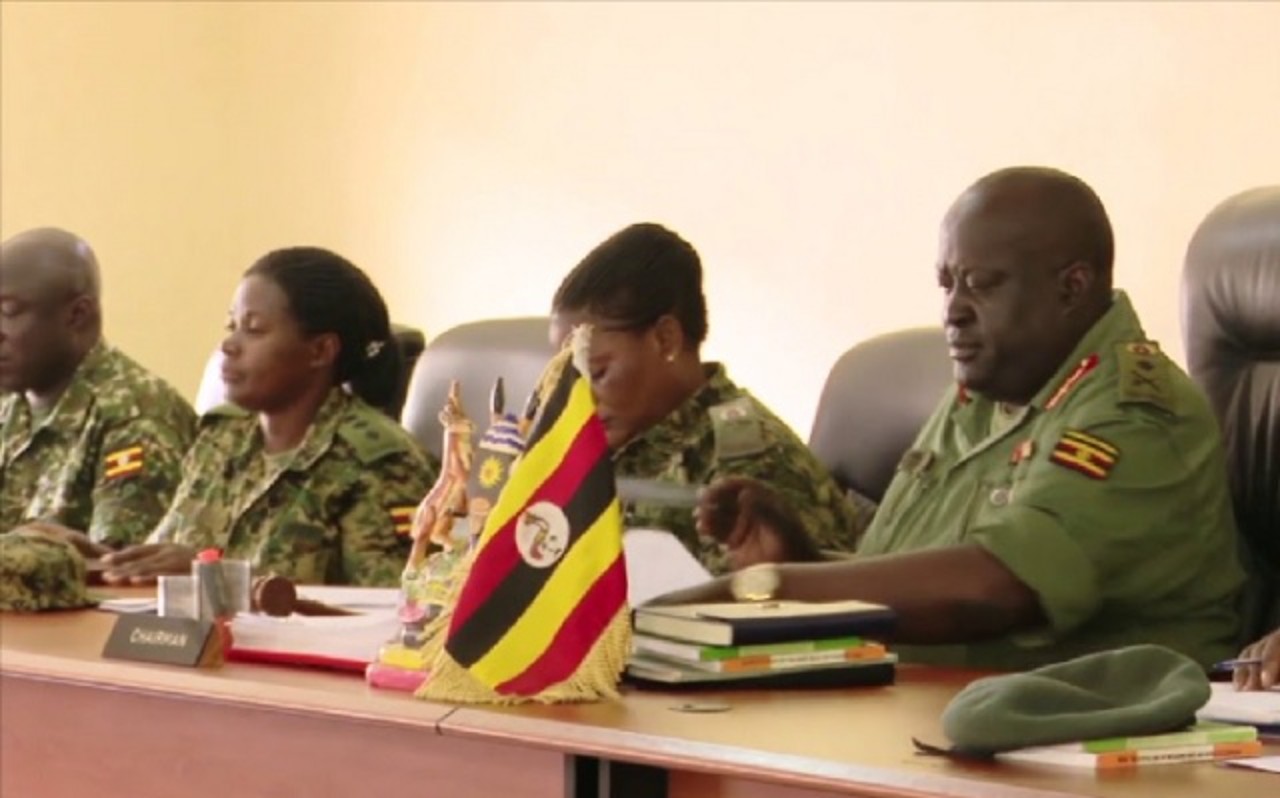 Supreme Court has halted implementation of orders of the Constitutional Court which barred civilians from being prosecuted before the General Court Martial.

Early last month, the Constitutional Court ordered that the files for all civilians facing trial before the General Court Martial, be transferred to the civil courts through the office of the Director of Public Prosecutions within 14-days.

The decision was based on a petition filed by former Nakawa Division MP Micheal Kabaziguruka to the Constitutional Court in 2016, challenging the trial of civilians in military courts after being arraigned before Makindye General Court Martial on charges of treachery.

It was alleged then, that the MP wanted to overthrow the government of Uganda. He however argued that his trial, before the military court was unconstitutional and that he had been denied a right to a fair hearing.

Judges; Kenneth Kakuru, Hellen Obura and Remmy Kasule based on his argument to note that although the Court Martial is a competent court,  its powers are only limited to serving officers of the Uganda People’s Defense Forces.

They ordered that all civilians who are serving sentences imposed by the military courts should have  their files transferred to the High Court Criminal Division for either retrial or to be dealt with as court may deem fit.

However, the Attorney General challenged the orders and also asked for a stay of execution on grounds that the appeal which is challenging the decision will be rendered useless if the orders and declarations of the Constitutional Court are  implemented before the determination of the appeal.

On Thursday, a panel comprising Chief Justice Alfonse Owiny-Dollo, Stellah Arach Amoko, Rubby Opio Aweri, Faith Mwondha and Mike Chibita ordered that the appeal filed by the Attorney General should be fixed as a matter of urgency since it involves questions of great public importance.

The Judges noted that the court has found that Article 210 which gives Parliament powers to regulate the  Uganda People’s Defense Forces as well as the recruitment, deployment and matters of discipline of the forces has never been interpreted properly by the Supreme Court, giving rise to the contention.

The Supreme Court Registrar Didas Muhumuza says that the order will be in place until the determination of the appeal by the Attorney General.