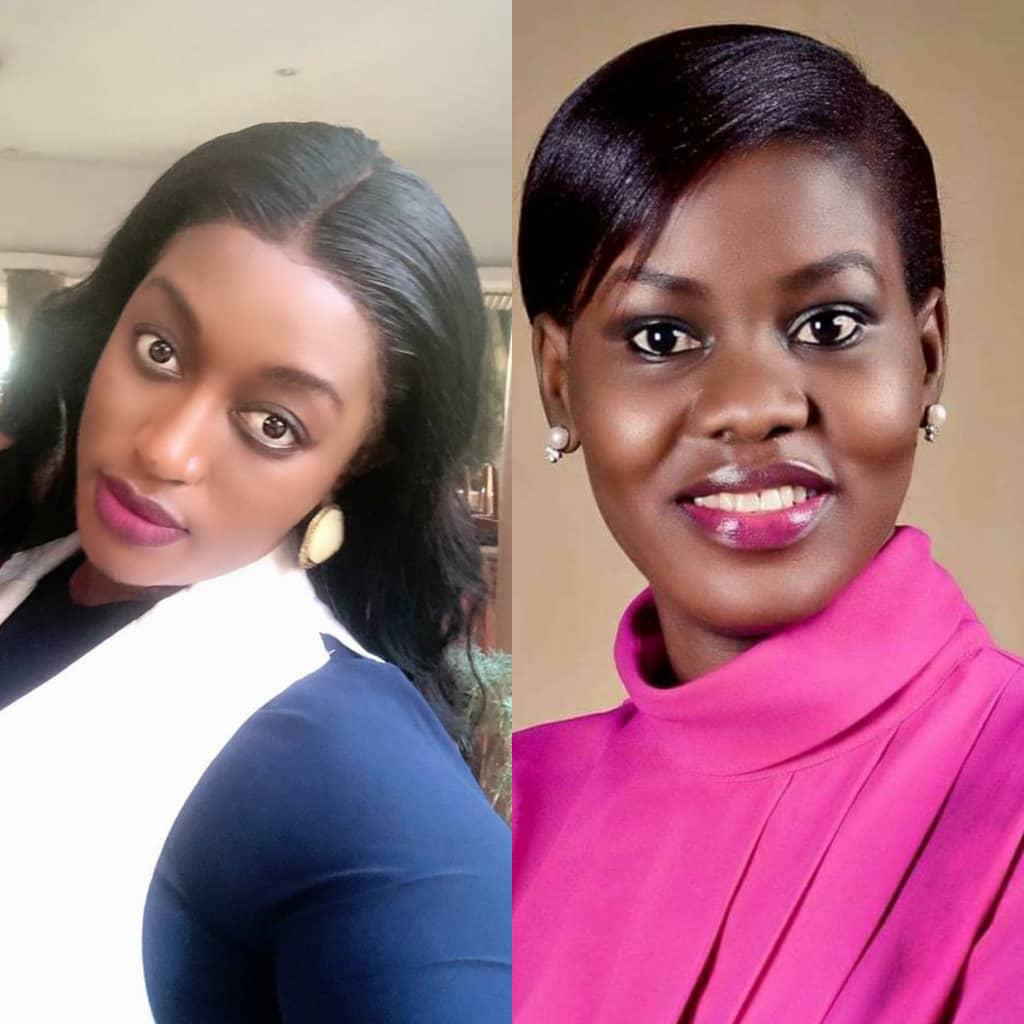 A few days ago NBS TV aired an interview where they talked to Nameere Justine about her new TV station in Masaka, TM TV, and her new appointment as Special Senior Presidential Advisor on Greater Masaka Region Affairs. During the interview, Nameere talked about her work and also stated that priority as per the jobs on her new TV station will be given to the young jobless youths, below 35 years, in Greater Masaka.

Nameere evaded any mention of Faridah Nakazibwe all through her interview. However, NBS TV went to their facebook page and posted a story indicating that Nameere attacked Nakazibwe and trashed her and she said she can not employ her on her new TV because “she is old and not talented”.

Some fans who had not watched the interview lushed out at Nameere for attacking Nakazibwe in an interview that had nothing to do with Nakazibwe. However, the fans who had watched the interview kept defending Nameere and cleared the air that the story is fake and a concoction of NBS TV. Fans then turned their guns onto NBS TV and blasted them for continuously reporting fake news, stirring up trouble between celebrities, and tarnishing people’s names.

Ahumuza Lucy “NBS TV lacks credibility I gave up on any news from them!”

Ivan Mutwe, “it seems NBS TV wanted to insult Farida Nakazibwe but decided to hide behind Nameere Justine but I watched that interview and Nameere did not say anything about Nakazibwe!”

Simon Peter Mugabo, “NBS TV is just jealousy of Nakazibwe Farida because she refused to join NBS and also jealous of Nameere Justine because she is the youngest TV owner and youngest Presidential Advisor so they decided to write a nasty story involving both ladies to resurrect their old war. NBS muswadde nnyo”.