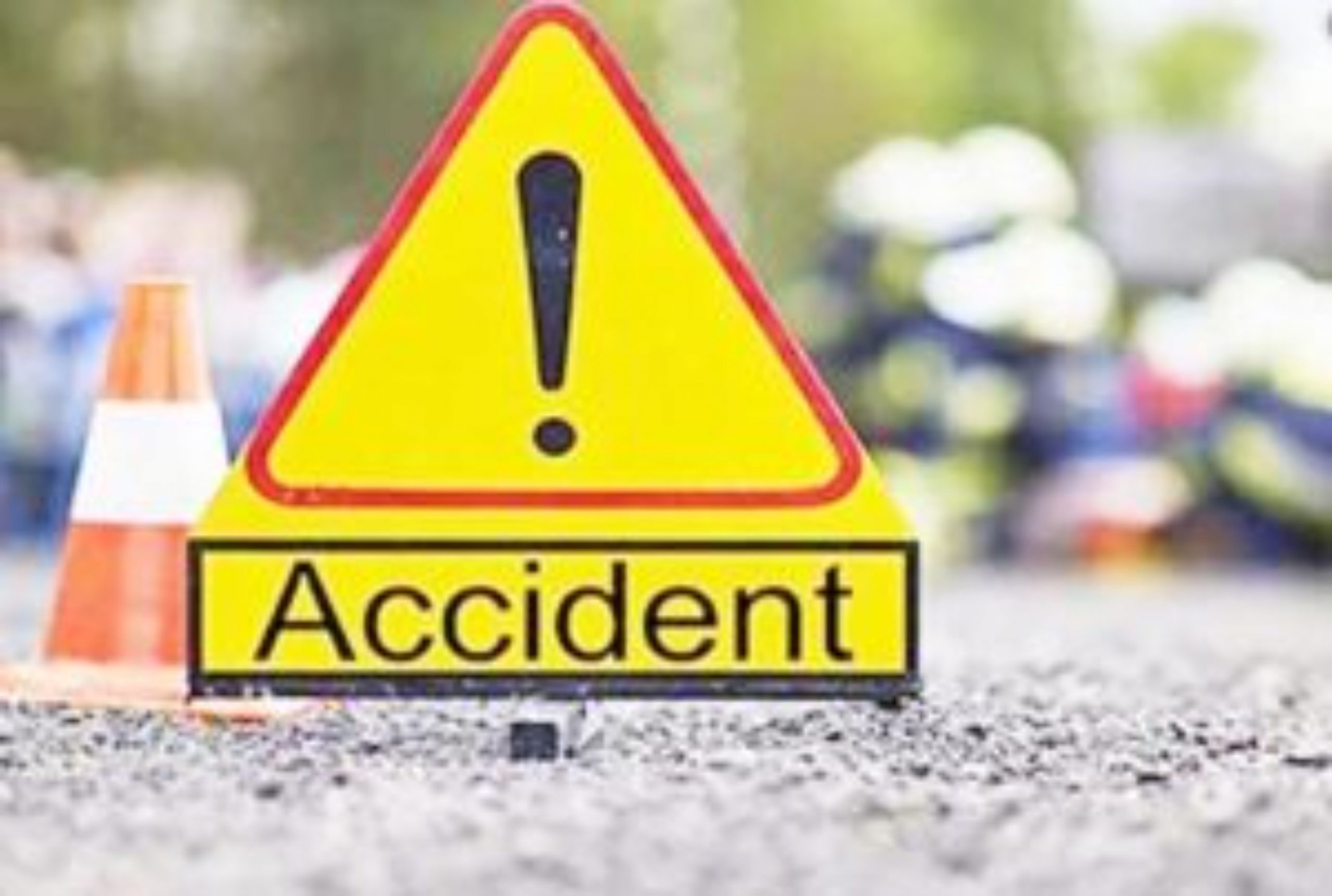 Six people are dead and 11 others were injured following an accident involving two motor vehicles that occurred on Tuesday, 06/12/2022 at around 1350/c at Nile Village near Nile breweries along Jinja-Kampala highway.
The motor vehicles involved in the accident are; UBB 895H Mitsubishi Fuso truck and UBL 838U Toyota Hiace.
According to Hellen Butotot the PRO Ssezibwa region, the deceased persons who were passengers in the taxi are yet to be identified, while some of the injured are; Mandu Elvis, 26 years old, Adong Merab 20 years old and another one only identified as Kato. The other eight injured persons are yet to be identified as they are unable to speak due to severe injuries.
Its alleged that the Fuso truck which was being driven by an unknown driver from Kayunga side heading towards Njeru lost control of the vehicle at Nile village and rammed into the taxi Toyota which was coming from Kampala side heading towards Mbale.
Butoto says that the injured persons have been rushed to Jinja hospital and Nile international hospital respectively for treatment while the six dead bodies have all been conveyed to Jinja hospital mortuary pending postmortem examination.
Both motor vehicles are parked at Njeru police station yard pending inspection by IOV and inquiries are on going.

Continue Reading
You may also like...
Related Topics:Featured, Uganda Police