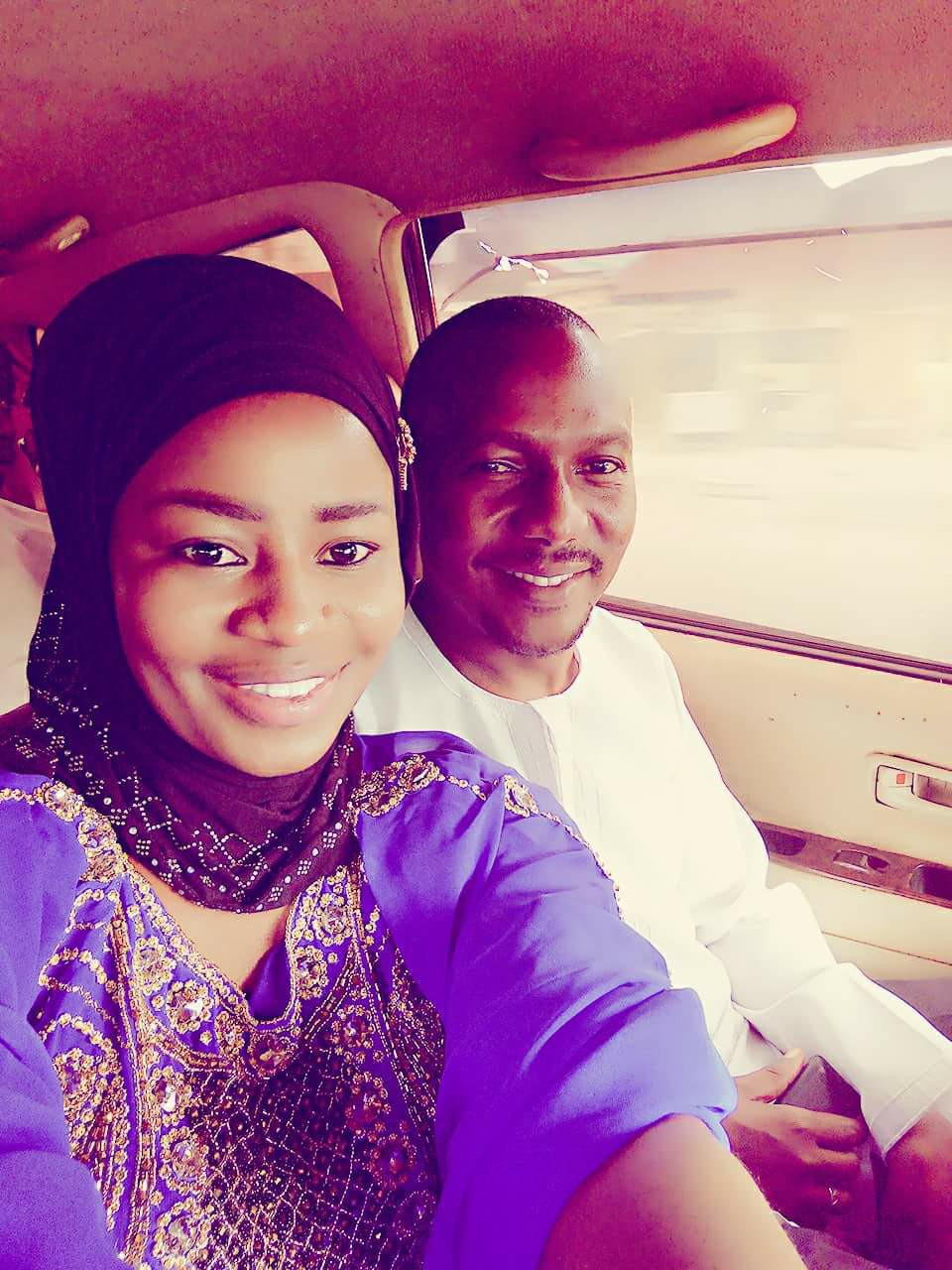 Troubled former Kyadondo East Member of Parliament Apollo Kantinti is at the verge of losing his house and marriage due to Bank loans.

In 2019, Kantinti was sent to Luzira for 6 months after failing to pay off a loan amounting to Ugx300 Million which he obtained from Standard Chartered Bank in June 2016 and had committed to pay in 50 monthly instalments.

However, before the then MP could pay off the load, his election was overturned in 2017 and he would later lose to then Independent candidate Kyagulanyi Robert Ssentamu Robert.

Dissatisfied with the election results, Kantinti appealed against the High Court judgment that had overturned his election. Kantinti lost the appeal and Court awarded costs of up to UGX108 million against him which he failed to pay. He was also sent to prison for the same.

However, Kantinti bounced back in 2021 and took part in the January 14th election on the FDC ticket, but was defeated by an NUP candidate.

“I had gone with the children to the hospital, but he locked us outside. He sent a boda boda rider for a new padlock which he used to lock the gate & we were left outside. We have 10 months old baby, a 5-year-old, a 4-year-old step child and a 7-year-old, plus another child we picked from the constituency to help. This one is about 9 years old” Namawa says.

She also accused Kantinti of domestic violence and says she fears for her life and children.

“He is telling me to leave his house, yet I am his lawfully wedded wife, I don’t understand why he is chasing me away. We have had disagreements but as a married woman, you endure. But with domestic violence and the threats against my life and the lives of his children, it is out of hand” she says.

Namaw, formerly a musician says her husband stopped her from pursuing her music career and she obliged, but that politics has messed with his mental health and he needs help from professionals.

“He needs either a vacation or a health facility to help him return to normal” she noted.

It took the intervention for the LC and police to force Kantinti to open the gate for his wife and kids. It remains unclear whether he paid off the loan, or the bank is seeking to take away his house.