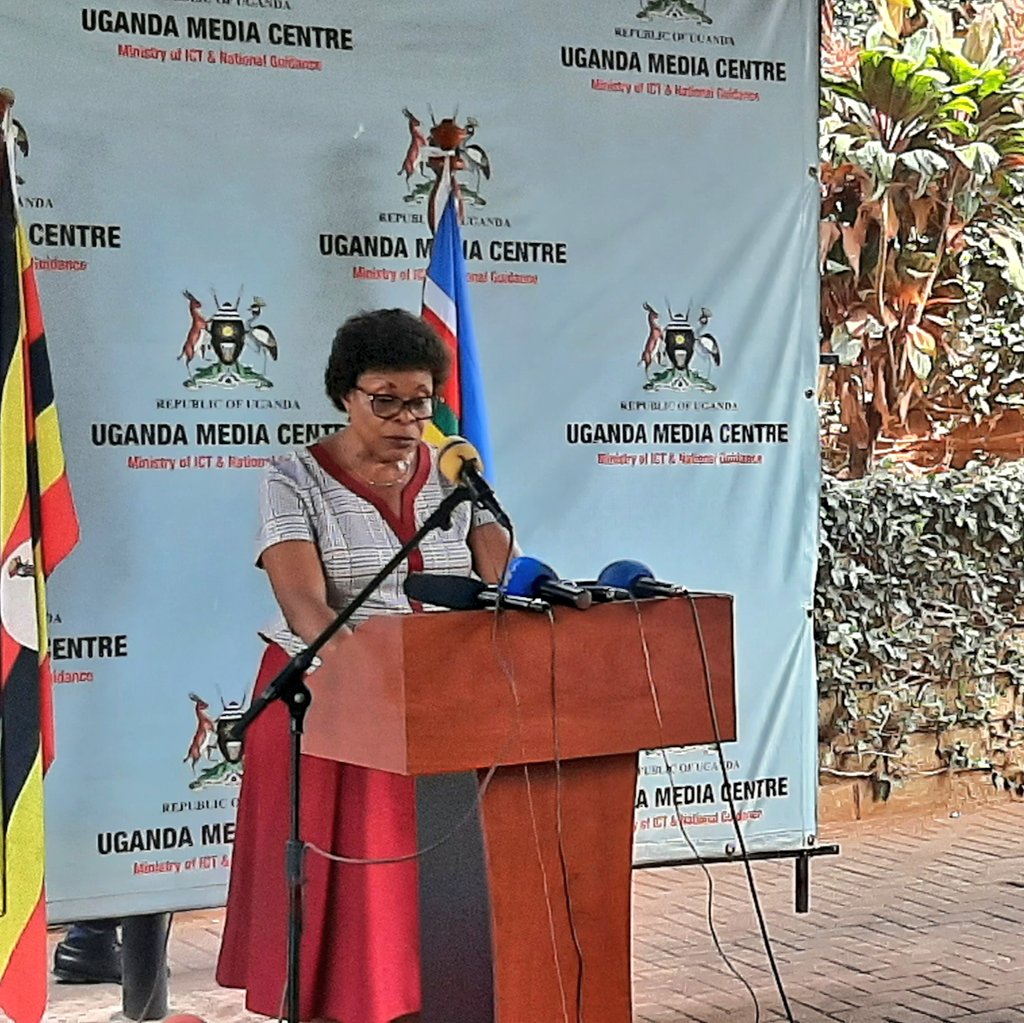 The money was recovered from corrupt government departments and individuals.

Kamya told the media on Wednesday that in June 2022, 45 Officials from the Ministry of Agriculture, Animal Industries and Fisheries, and Uganda Bureau of Statistics-UBOS agreed to refund more than Shillings 9.9 Billion Shillings, which they obtained through false accounting.

This came after they were held accountable for the misappropriation of Shillings 9 Billion disbursed by the Ministry of Agriculture in October 2021 to Bukalasa Agricultural College Wobulenzi, Luweero District, and the Fisheries Training Institute in Entebbe.

The money was meant to cater to students’ feeding expenses, infrastructure development projects, and renovations of the gate of Bukalasa College, which didn’t happen since the country was under lockdown.

Meanwhile, in the case of UBOS, over 28 officials including senior and junior staff were involved in the embezzlement of Shillings 1 billion that was requisitioned and paid to staff for field work activities purportedly conducted during COVID 19 yet only Shillings 33.1 million was correctly spent on the planned field activities.

This too has been recovered by the Inspectorate. Kamya says that with proper funding the IG will be able to recover at least Shillings 100 Billion annually. The Inspectorate has now joined hands with the religious leaders through the Inter-religious Council of Uganda to pray to God to heal the country from corruption and use their platforms to appeal to the morality of the people to avoid corruption.

Monsignor Charles Kasibante, a religious leader, says that the fight against corruption has been external focusing on identifying the resources that have been stolen and given a postmortem approach where the graft is only fought after it has happened.

He says that this limits the ability to prevent corruption as it places responsibility for fighting corruption in the hands of investigative authorities. He says the religious leaders are committed to reawakening the consciences of the believers towards a moral life because the fight must begin with the individual.

According to Transparency International Corruption Perceptions Index for 2021, Uganda scored 27 out of 100, which is below the average of 33 points for the sub-Saharan, and 43 points for the global average. A recent report by the IG indicates that Uganda loses about 20 trillion Shillings annually to corruption.