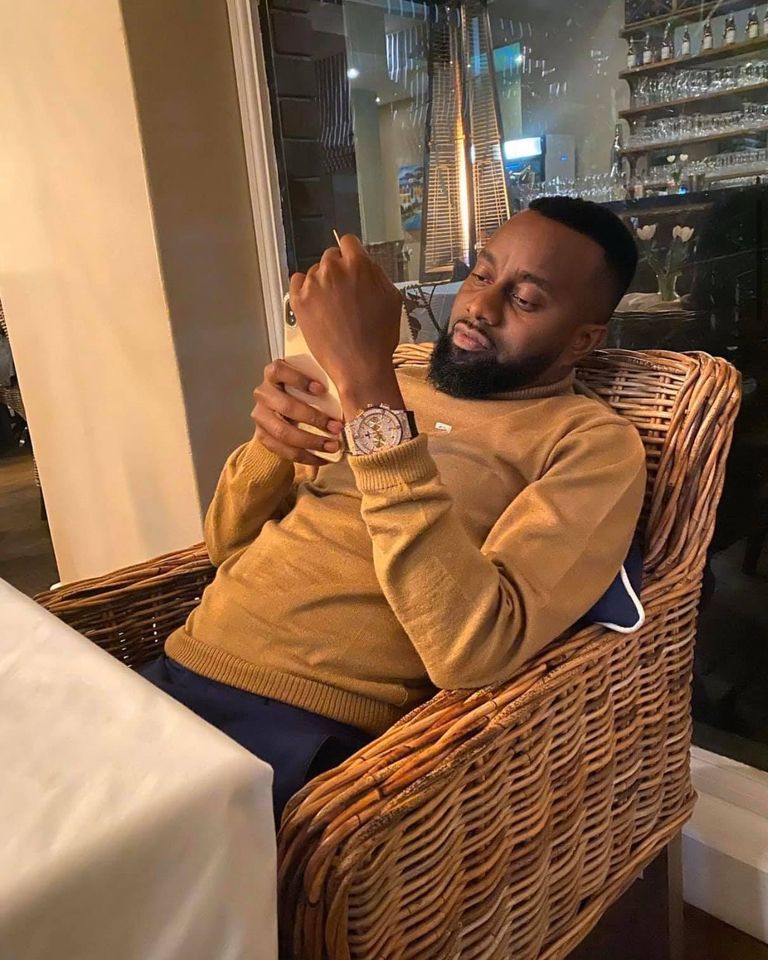 Socialite Sheilah Gashuba is in trouble once again after she posted on facebook about the death of one of the most wanted Malwean thugs, claiming he was her ex-boyfriend.

Gashumba took to her facebook page on Tuesday to mourn Karim Cazaal, the man she claims to have been “so close” to.

“These two days could be the most tragic days of my life after finding out that my dearest Karim Cazaal had an accident in Zimbabwe and that he was burnt in the car with Ginimbi and two other girls. I had never lost someone that i was very close to!! This feeling cant even be explained!! Soo many questions with no answers!! Soo much pain!! The nightmares of how you died are traumatizing me when i try to sleep?? A good soul has passed on, a good man has gone up to heaven. With a heavy heart. I will carry you in my heart. I’m blessed to have met you. May the Lord bring you everlasting rest. Rest easy and in peace and honor KING @karim_cazal ????? i hope the next time we meet again, The first thing you mention to me is ‘Madam Princess❤️❤️’ You might be gone, but the memories are fresh to the mind ❤️” Gashumba wrote.

However, many of her followers roasted the pencil-thin socialite, with others claiming she is lying and demanding that she at least posts photos she may have taken with the deceased or at least screenshots of their conversation.

“ Any pic or any jazz screenshot for u and him
Twakoye abasiba kubantu infact kati mwesiba kubafu” one user wrote.

Limumba Karim was burnt to death in a car accident alongside Zimbabwean socialite and businessman Genius Kadungure alias Ginimbi, in Harare.

Limumba escaped justice in Malawi and was based in South Africa. He was wanted for his involvement in the cashgate scandal back home, where he along with the country’s former budget director were facing the biggest corruption scandal in Malawi’s history  that took place in 2013.

At the time of his tragic death, Malawi was demanding Limumba’s extradition from South Africa to face his sins. He was charged along with other thugs for defrauding the government of funds amounting up to KS 446,817,450.49, an equivalent of Uganda Shillings 2,180,229,788.90.