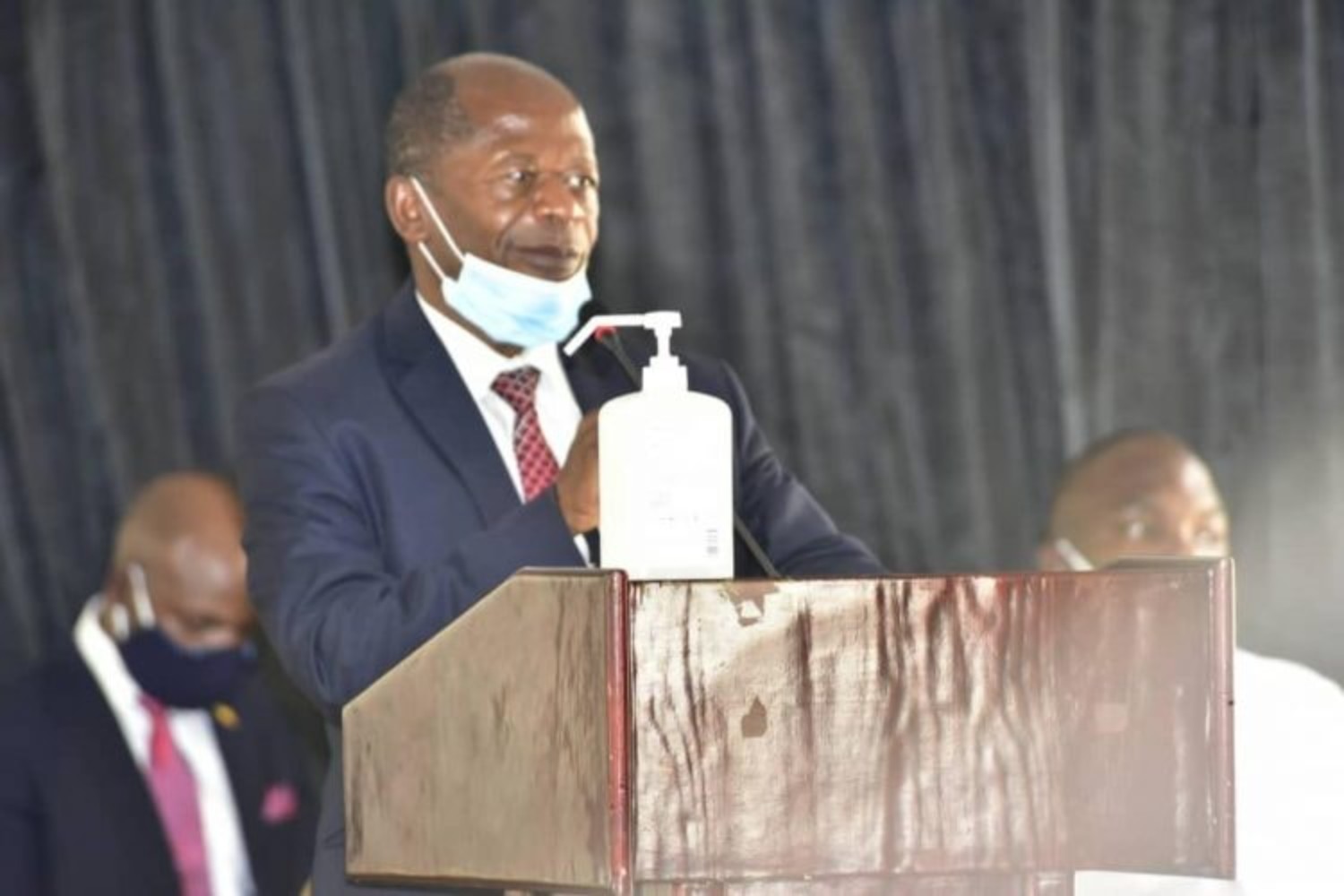 Schools should halt the use of smartphones as teaching aids in schools, the Ministry of Education and Sports has said.

The communication was made by Dr John C. Muyingo the State Minister for Higher Education during a press briefing at the Ministry of Education in Kampala.

Minister Muyingo explained that while smartphones can bridge the ICT gap in schools and aid learning, there is no policy to regulate their use.

He then asked schools to stop using smartphones until the government can come up with a general policy regulating their usage in learning.

The minister argued that using smartphones without a policy could expose learners to content that might not be age-appropriate and that if allowed, smartphones would be a source of destruction for the learners who could easily be tempted to check their phones during lessons.

“As a Ministry, we are still studying this matter of authorizing the use of mobile phones by learners in the school settings. We want to holistically address this challenge within the context of a larger framework of how to leverage ICT in facilitating learning in our education system. Once a framework is in place; we shall have a basis for developing supportive regulation of the use of mobile phones among other ICT in the setting of institutions of learning,” Minister Muyingo says.

The development comes just days after some schools decided to resort to using of smartphones and other electronic gadgets to facilitate the implementation of the learner-centred lower secondary school curriculum.

Some of the schools that had resorted to smartphone usage to aid learning include Nakaseero and Kololo Secondary Schools. Here, the phones are only used during group discussions for research on classwork.

At Nakasero secondary school the phones are labelled and kept in the office of the Director of Studies and are only used in class under the supervision of the subject teacher.

According to officials at the National Curriculum Development Center, smartphones could be used to help schools implement the lower secondary curriculum.

The manager of the secondary department at NCDC John Okumu says that smartphones would help solve challenges that the institution has had in distributing textbooks.