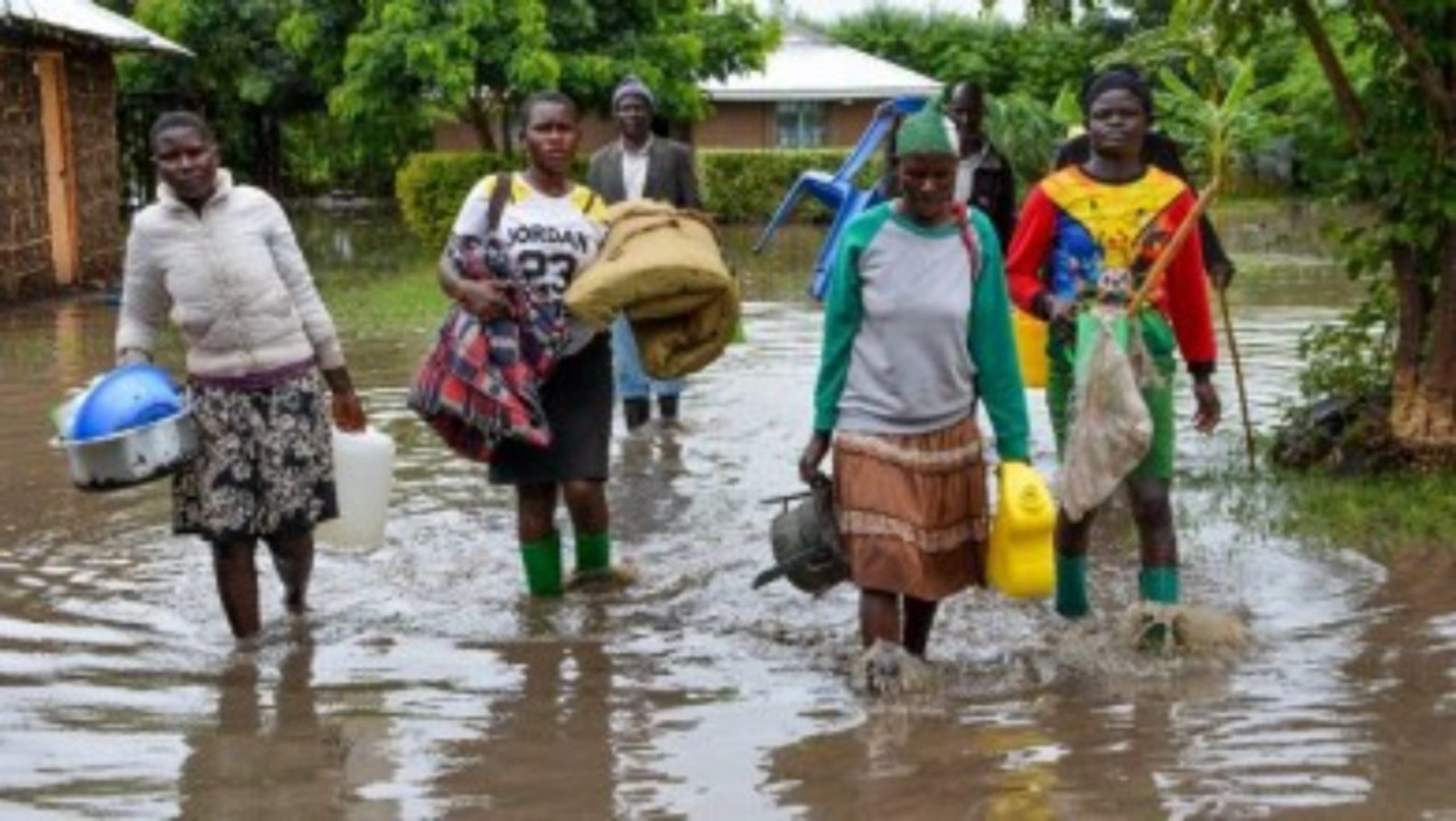 Over 800 people from Apeitolim sub-county in Napak district who were affected by the floods are yet to receive any support from the government since the incident happened last month.

Meanwhile, the number of flood victims has now increased to 5000 resulting from the heavy rains pounding the region every week.

He says that the floods have also destroyed 2,780 acres of crops that were due for harvest.

Also, Naboth Opolot the Alungar parish chairperson says that the entire population is at risk of contracting water-borne diseases since floods submerged their latrines.

Residents have lost all the food including what they had stored to feed their children.

Local leaders also say that most families missed out on COVID-19 vaccination because all the roads are cut off.
However, the State Minister for Disaster Preparedness and Refugees, Esther Anyakun confirmed receiving a report from Napak district but revealed that the ministry is overwhelmed with floods and hunger in the entire country.

The minister says they will send relief food and none food items to the affected families at an appropriate time, adding that so far, they have made delivery relief of food to the families affected by hunger in Karamoja.

Local Governments ordered to handover all Hospitals under construction to UPDF Engineering brigade
Voluntary repatriation of over 2,000 Burundi refugees kicks off
Advertisement