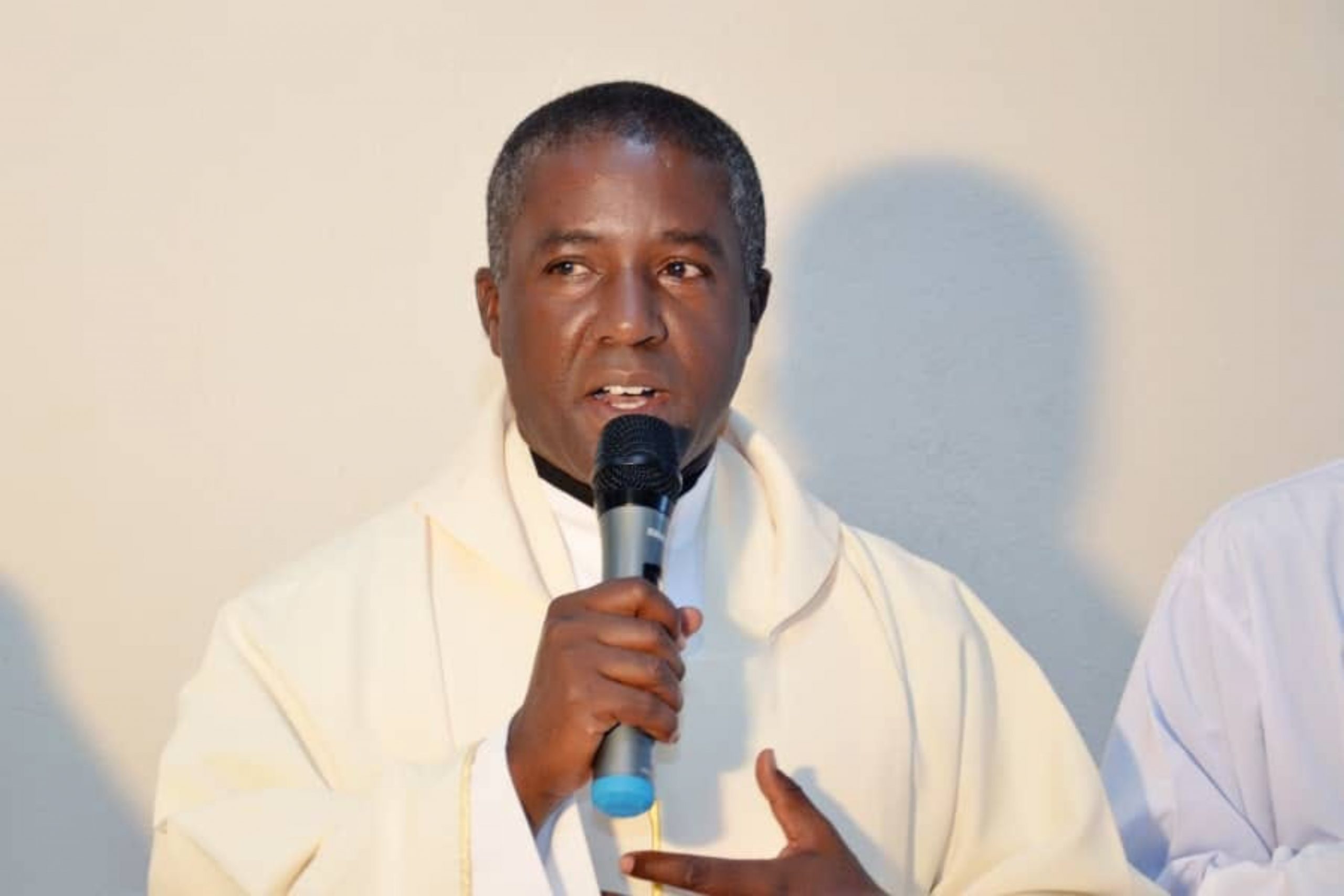 As Uganda moves to sustain its demographic dividend (DD), one of the biggest challenges faced is a low prevalence of family planning (FP) and a high young population. Uganda has one of the most youthful populations in the world, with slightly more than half of its population (48%) under age 15.

Experts have lined up a number of reasons as to why family planning prevalence is low, such as culture, and religion. According to Dr Phillip Atidra the in charge of Reproductive Health Uganda (RHU) Arua City branch, most people use religion as a basis to have many children, especially Catholics and Muslims.

But, what does religion say about family planning?

When Immaculate (not real name as the source was not comfortable sharing her identity) got married, the priest told her and the husband that they were meant to procreate and that the Roman Catholic Church does not support the use of modern or artificial contraceptives.

She had hoped that they would have at least four children since her husband is a Boda Boda rider and she is a housewife. The duo lives in Kabujogera, Kitagwenda district. At age 38 today, Immaculate has 10 children and the eldest is only 16. She is worried no matter what she and the husband do, their children will not have a great future as the number of people in their family does not correspond with the small piece of land they own or the less than $5 her husband earns.

“I am a believer. In fact, I am a chairperson of the Catholic Charismatic Renewal group at the Parish and when the priest told us that marriage is sacred and that we were to use it for procreation, we thought it was going to be easy. The priest even told us that the use of condoms was for only if one of us suspected that they had a sexually transmitted disease” Immaculate narrates.

The Catholic Church’s teaching is against all forms of artificial birth control. It only approves the natural family planning methods such as abstinence from the sexual union during the ovulation period.

Natural family planning (NPF) or “periodic abstinence” uses methods that rely on observation of the naturally occurring signs and symptoms of the fertile and infertile phases of a woman’s menstrual cycle.

Couples seeking to avoid pregnancy through NPF abstain from intercourse and genital contact during the fertile phase of the woman’s cycle. NPF does not require the use of drugs, devices or surgical procedures to be effective in avoiding pregnancy.

Pope Paul VI wrote “if there are well-grounded reasons for spacing births, arising from the physical or psychological condition of husband or wife, or from external circumstances, the Church teaches that married people may then take advantage of the natural cycles immanent in the reproductive system and engage in marital intercourse only during those times that are infertile…” (Humanae Vitae, 16). NPF or “recourse to the rhythm of the cycle” as John Paul II calls it, is open to love and life.

According to Fr. Darius Magunda a tutor at Ggaba Major Seminary, the reason the Church is against artificial birth control is that sexual union should always be free and open to procreation.

“Some liberal views by Catholics call for exceptions in certain circumstances such as the need to prevent a sexually transmitted disease and also to avoid too many children that may not be properly taken care of,” Fr Magunda says.

The Catholic Church supports and approves of NPF because it respects the ends of marriage (unitive and procreative). From the beginning of creation, God designed marriage as an intimate partnership of life and love between a man and a woman for the whole of life (Gaudium et spes, 48; Code of Canon Law, n. 1055).

Fr. Magunda says that during couples counselling that leads to the wedding, a man and wife are taught to know that marriage was willed and instituted by God and that it is indissoluble (can’t be separated), that love is the most important virtue in marriage. Where there is love there is understanding, tolerance, perseverance, mutual respect, forgiveness, humility and sacrifice.

“We teach them that the parents’ duty and obligation are to properly bring up their children in body and spirit, that a family of man and wife and children mirrors the bigger family of God, the Church and that the love of husband and wife is like the love between God and his people; between Christ and the Church,” he says.

Islam too does not support the use of modern contraceptives. According to Sheikh Kassim Kayira an Islamic scholar, Islam only supports the use of natural family planning like withdrawal and in some cases condoms.

Kayiira says that it is strictly forbidden for a woman to just swallow pills in order to stop having children. He explains that where husband and wife choose that they want to use condoms in order to space children, then it is allowed within Islam.

“However, spacing of children as an element of family planning is allowed in Islam, using the rightful measures. Condoms can be used between husband and wife, not between boyfriend and girlfriend because Islam does not allow sex before marriage,” he says.

He cites health issues as some of the reasons they do not allow women to use pills. “Given their effect on health later on in life, pills are detested. But, if they are the only option available, there might be little room to allow that. But given the experience that we have seen with some women even developing cancer, they are strictly forbidden or Haram,” Kayiira explains.

According to Kayiira, during the time of the Prophet the best method used was withdrawal, though it is hard and not for everyone.

Islam also believes in breastfeeding as a birth control method. The Quran stipulates that a woman should breastfeed for two years. This means that if a child has been breastfeeding for two years, the woman will automatically be able to space the children. It is believed that while breastfeeding, the chances of conceiving become less.

However, women who have complicated cases like giving birth by C-section may be excused to use modern contraceptives to avoid getting pregnant before their wounds from the previous birth heal.

Meanwhile, the Pentecostal churches also have marriage counsellors who advise the married couple. However, the pastors also preach abstinence from sex until marriage.

However, those who are already married, are advised to use condoms in order to space the children.

According to Pastor Stephen Jjumba of Jabez Foundation Ministries, Mutundwe, the counsellors recommend that married couples use the withdrawal methods and observe safe days in order to avoid unplanned pregnancies.

“The marriage counsellors have some birth control measures they advise couples to use. And these are; withdrawal and safe days. The counsellors teach women about their calendars and how to calculate safe days. They also advise them to use condoms until they are ready to conceive,” Pastor Jjumba says.

For women like Immaculate who have given birth to 10 children, there may not be a way to fix their issues but ignore their religious values and opt for modern contraceptives.

Immaculate whose husbands earns less than $5 per day is worried that if unfortunately, she and the husband were to pass, the Church will not take care of their orphaned children. She has since opted for an IUD to help with the situation.

In order for Uganda to maintain the Demographic Divided and achieve a balanced economy, the government and other stakeholders will have to work together with religious leaders in order to forge a way forward that can benefit the entire society.

This story has been written with support from National Population Council