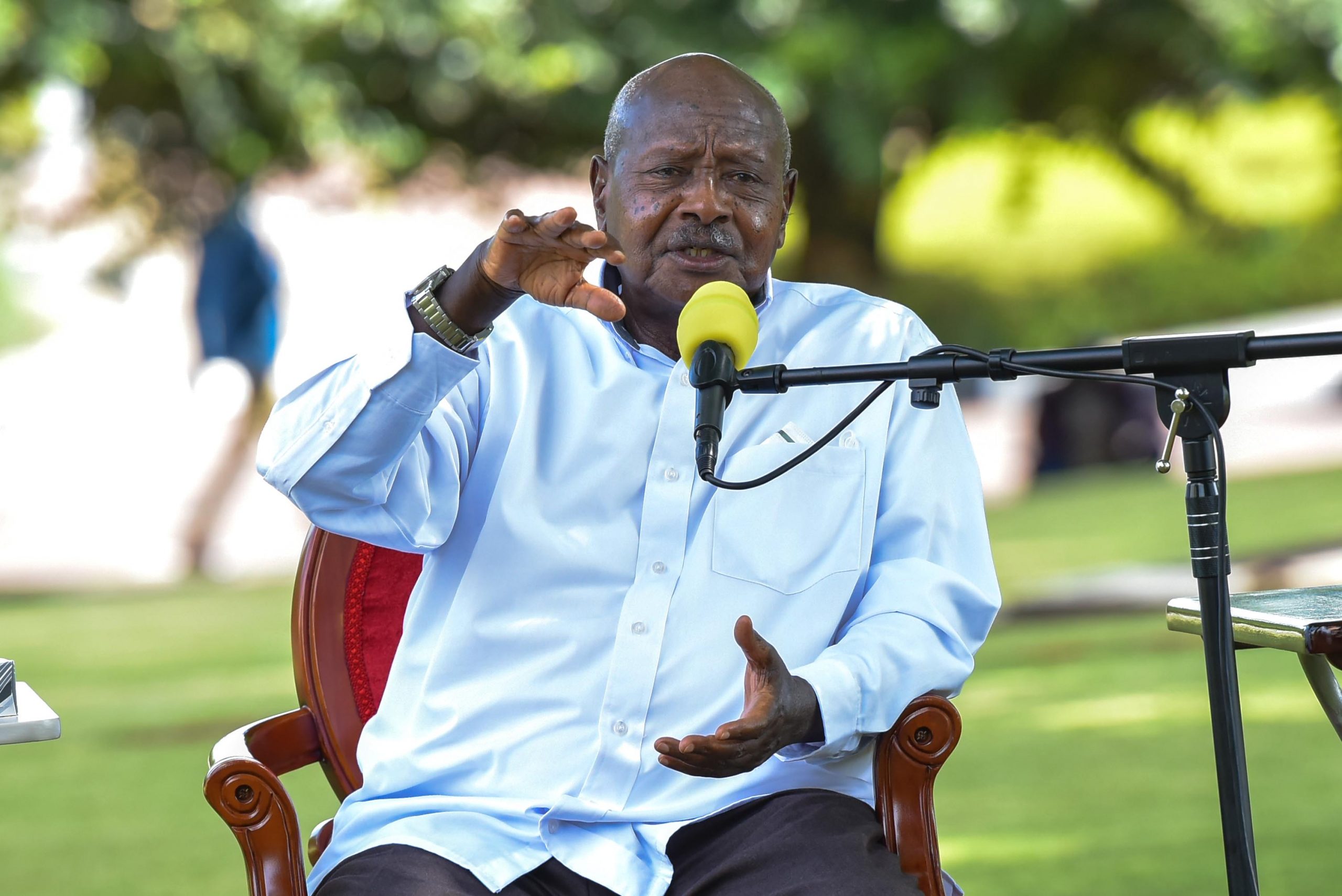 President Museveni has said that Uganda has all the raw materials that can spur the development of her automotive industry.

The president said this while meeting a group of investors from ARISE Integrated Industrial Platforms (ARISE IIP), a Pan-African developer and operator of world-class industrial parks at State House Entebbe on Tuesday.

He noted that Uganda is moving forward in building an independent, integrated and self-sustaining national economy which is point number five (5) of the NRM’s 10 points program developed in the 1970s when they were fighting Idi Amin.

“That has been our line and we have been struggling here because it was not understood, it was being resisted,” H.E Museveni said, adding that Uganda’s highly educated population which has been buried in a slave mentality has started waking up into serious manufacturing to develop the automotive industry through the production of electric vehicles. He now wants investors to concentrate on making electric car batteries which Uganda is still importing.

“Because our people are making electric motorcycles and vehicles (buses, pickups etc., we are still importing batteries. I want to make electric car batteries here using these raw materials,” the President noted.

He said his government stopped exporting unprocessed minerals like copper, gold, lead, lithium, ion, graphite some of which are important components of car batteries and other items like computers and telephones.

Gen Museveni welcomed the group led by Maama Rosa Malango, an Economic Development Expert and informed them that Uganda has a lot of investment opportunities.

“But we had captured a narrow portion of the spectrum because we were struggling on our own. We had only succeeded in a few like milk processing, soap making, textiles, timber and forest products etc., but the spectrum is still there. So, I welcome you,” he said

The Chief Executive Officer and Founder of ARISE IIP Gagan Gupta informed the President that they expect to have created 100,000 jobs through their developed textile industry in less than 4 years of their existence in Benin which is Africa’s largest exporter of cotton.