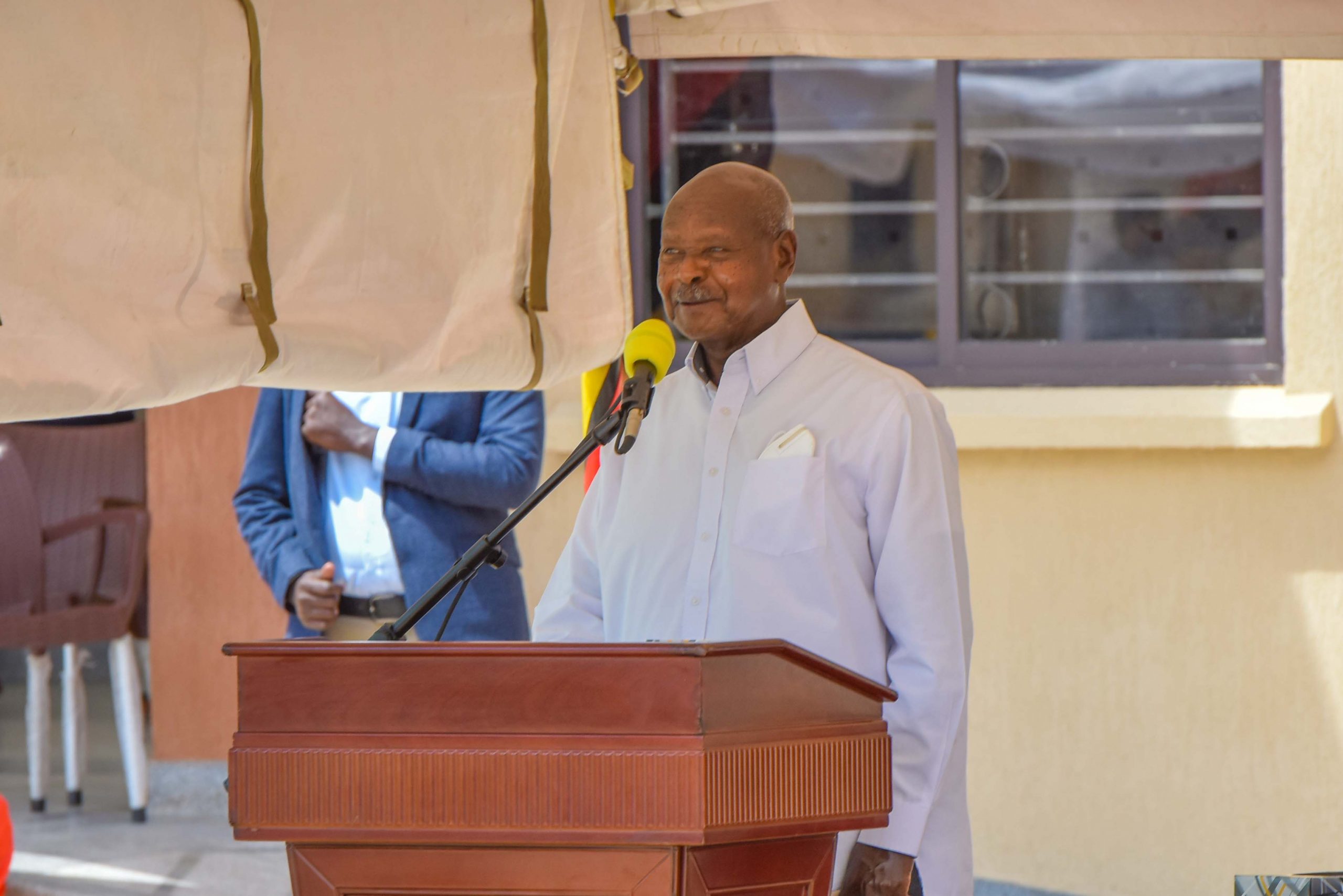 President Yoweri Museveni has reiterated his commitment to continue supporting the Indian Community in Uganda which he described as a real business partner.

“In Uganda, we have got real partners because you bring new skills and new energies and we add our own indigenous energies and the combination brings a big achievement,” Museveni said.

The President made the remarks on Saturday shortly after commissioning the newly built Shree Sahajanand Primary School located in Bukoto, a Kampala suburb.

President Museveni thanked the proprietors for not only establishing the modern school but also building a new Temple and a hospital to benefit the neighbouring community. He also hailed the group for their ongoing efforts to establish a cement factory in Karamoja sub-region, which will be producing clinker, a key ingredient in cement production.

“In doing all this, you are solving the problem of importing the clinker, you are also creating jobs, and you will consume our electricity and water; so, we have nothing but happiness for your efforts. You are most welcome and we shall give you all the support,” H.E Museveni added.

The President also hailed the good relationship Uganda has had with Indians, dating back to the early days before their expulsion by then-President Idi Amin. He talked of the 6 shops owned by Indians in Ntungamo district long ago, saying they helped a lot in buying their milk and beef and, in return, brought in what Uganda did not have at that time like sugar, soap, textile, paraffin and some agricultural inputs.

The school Chairman, Mr Minsa Hasmukh Patel who is also the proprietor of Tororo Cement in Uganda and Mombasa Cement in Kenya said the new Temple is now the most high-tech Temple for the SKLPS Community in the world.

As Tororo Cement, Mr Patel disclosed that they would be taking up two students, a boy and a girl, from each one of the 56 tribes in Uganda, and sponsor all their education through university. He said the hospital will be treating patients using university intern doctors from Uganda, who will be working online with doctors in India.

The Minister for Kampala, Hon Minsa Kabanda commended the Shree Sahajanand community for the new school which will provide quality education which is cheaper compared to the private schools in the Kampala area.

“They have added value to Kampala and we are going to work with them,” Minister Kabanda said.

The school launch was also graced by His Highness, Acharya Tejendra Prasadji, the Pope of the Shree Kutchi Leva Patel community.