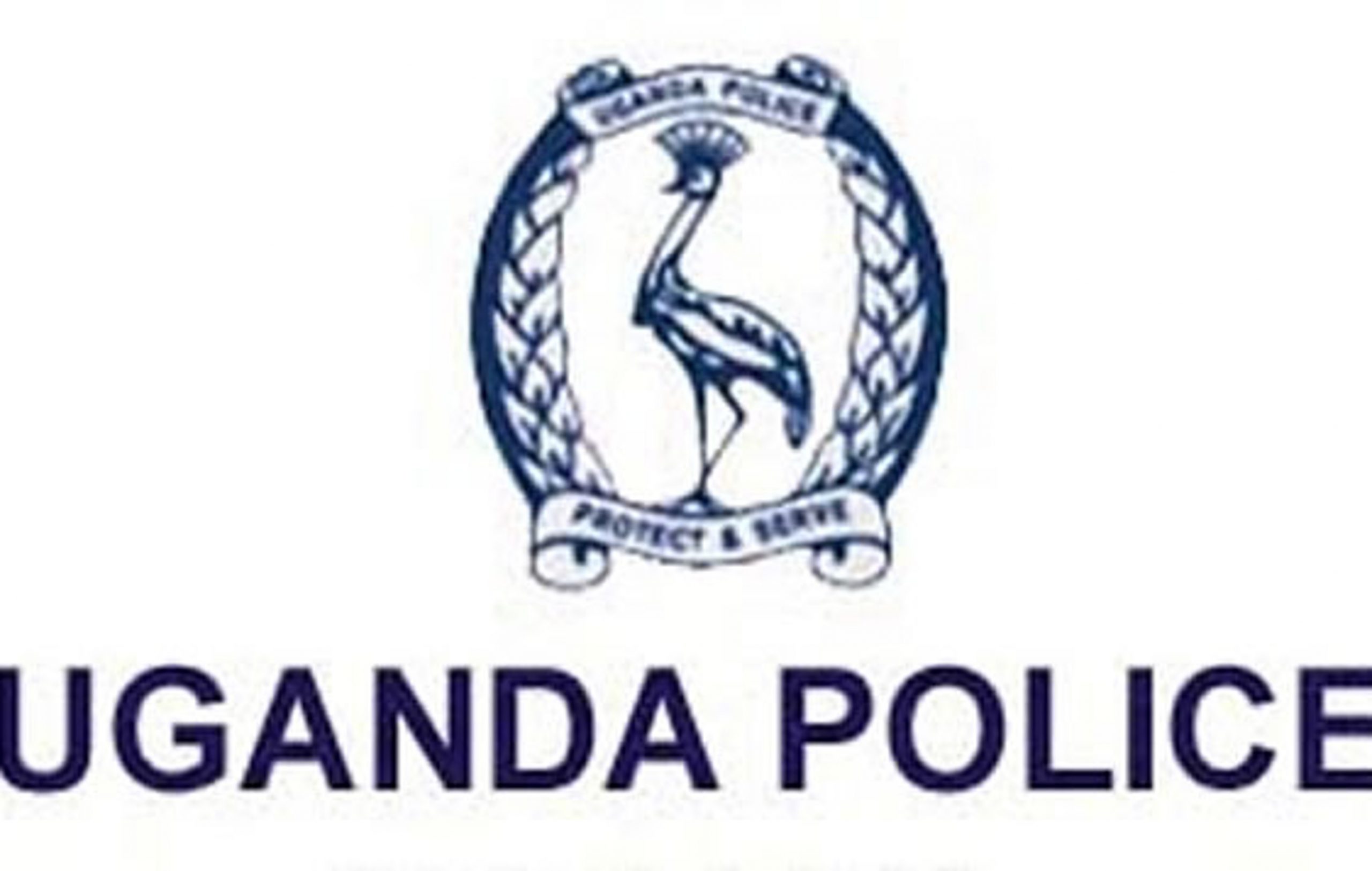 Sipi Regional Police Commander, Barahukwa Mbabazi has ordered the arrest of five police officers in Bukwo for alleged neglect of duty and absenteeism following the escape of ten suspects from custody.

The officers were arrested on Monday on the orders of Mbabazi after ten suspects escaped from Bukwo central police station on Sunday night.

They face charges of negligence of duty and absenteeism. The ten suspects were arrested for various crimes with others spending a full month in cells for unclear reasons.

Mbabazi noted that they have dispatched their intelligence team to hunt for the escapees.

The Bukwo Resident District Commissioner Samuel Hashaka Mpimbaza says that many files of capital offenses have been getting lost at the police station for unclear reasons.

He called for a thorough investigation.