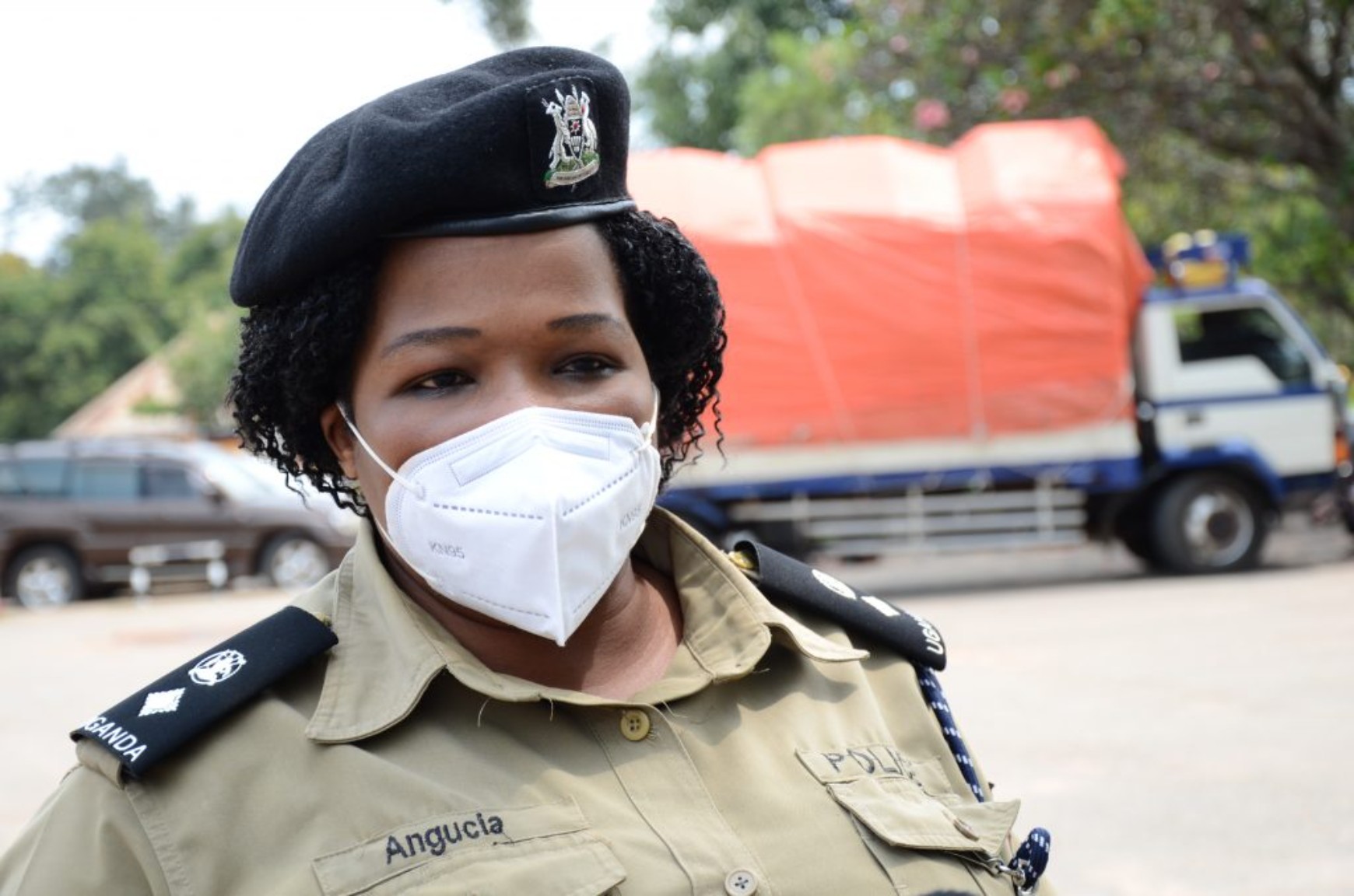 Police have refuted what they term as incorrect information circulating on social media about a Doctor confessing to the crime of Stealing Arua Regional Referral hospital ambulance, explaining that no Doctor was arrested among the five suspects.

According to SP Angucia Josephine the PRO West Nile, none of the suspects told police that they stole and sold the ambulance at three hundred million shillings because they thought the “government was changing in May and so needed exile money” as alleged by media.

“The truth is that the 5 people arrested between 2nd and 5th December 2021 in relation to the theft of Arua Regional Referral Hospital ambulance included a Dental Assistant, a security guard at the hospital, a driver of the Hospital, a driver attached to OPM, and one other ally of the four. In an interrogation conducted by the joint forces of Police, ISO and CMI they truly confessed to having stolen the ambulance and taken it to DRC Congo. However, they claim that they have not yet received money for the sale of the ambulance” Angucia says.

According to the police mouthpiece, the case of the ambulance in question can be traced back to Saturday 27th March 2021 when the ambulance, Toyota Land Cruiser number UG6812M went missing from Arua hospital parking yard. A case of theft of the ambulance was reported at Arua CPS under Arua CRB 305/2021.

She added that investigations commenced, leading to the immediate arrest of the night guards on duty at the hospital on a fateful day. Four guards were arrested and charged to courts of law from where they pleaded not guilty and the case is still ongoing.

Angucia further notes that intelligence-led investigations have been ongoing with a target to recover the ambulance and arrest the perpetrators.

Accordingly, the 5 (five) suspects were arrested between 2nd and 05th Dec. 2021 and are currently detained at Arua CPS while the ambulance is yet to be recovered but inquiries are ongoing so as to recover it.