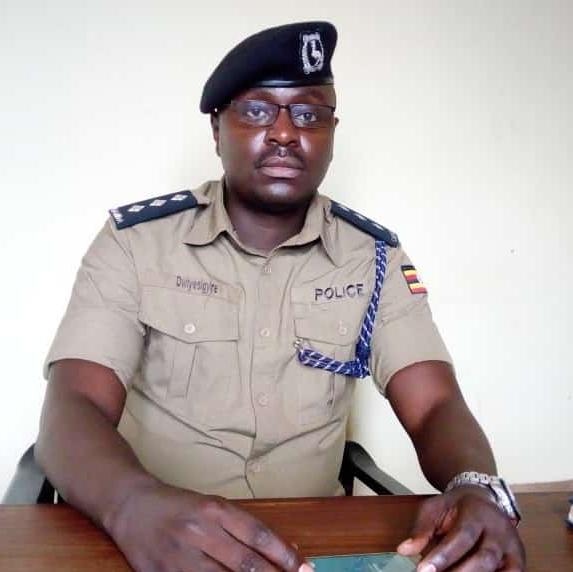 The Police at Katwe have arrested two people identified as Umar Mugisha and Alex Busulwa in relation to the murder of a one Moses Tusiime, a 38-year-old resident of Wasswa Zone in Makindye Division, Kampala City.

According to Asp Luke Owoyesigyire the Deputy PRO KMP, the deceased woke up at around 0445/c to ease himself and forgot to lock the door when he returned back to the house.

However, as he was getting ready to take his son, who is in P7 to school, thugs entered the house, a scuffle ensued between the attackers and victim.

Unfortunately, the victim was overpowered and stabbed with a knife several times before the suspects fled. Tusiime succumbed to injuries at the scene.

Owoyesigyire says they recovered the killer knife at the scene and the deceased’s body has been conveyed to Kampala Capital City Authority mortuary at Mulago for a post mortem.

Investigations are ongoing to track down more suspects.