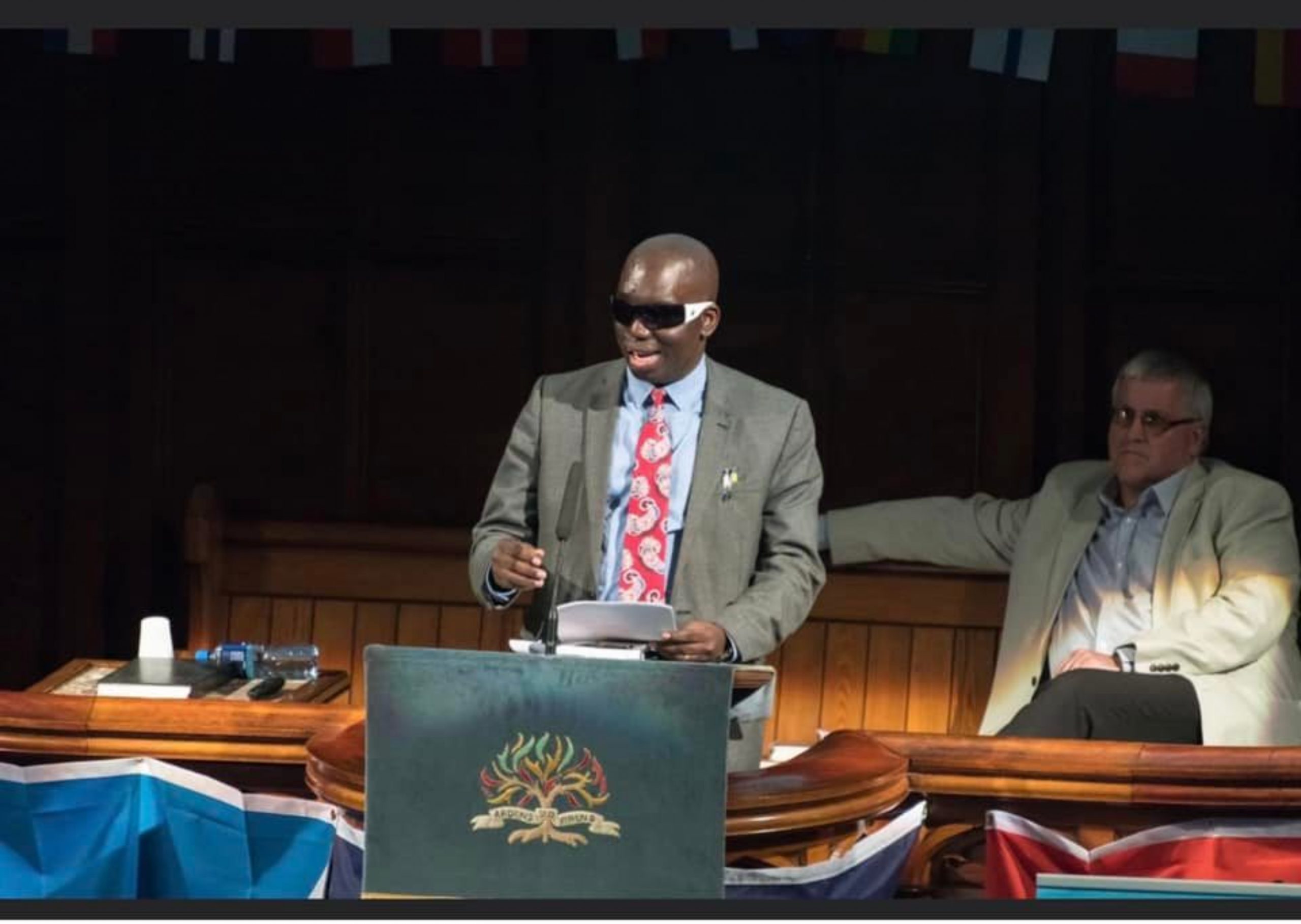 The police at Kajjansi are investigating allegations of suspected kidnap and a shooting that took place on Tuesday 04/01/2022 in Bwebajja opposite a petrol station.

It is alleged that Pastor Umar Mulinde of Gospel Life Church International made an alarm that attracted a response by his bodyguard Police Constable Patrick Ogwang.

Pastor Mulinde claimed that his daughter Yayeli Mulungi, 7, had been kidnapped by a lady driving Spacio UAV 202 W, which he drove past at his gate as he entered his home in Kawuku.

The pastor and PC Ogwang jumped into their car in pursuit of the alleged kidnapper, and the vehicle was intercepted after PC Ogwang shot its tyres.

According to ASP Luke Owoyesigyire the Deputy PRO KMP, upon inspecting the car, the alleged kidnapped child wasn’t found inside.

The area police responded and it has since been established that the alleged kidnapper is a sister-in-law to Pastor Mulinde and has been identified as Julie Mukula, a resident of Lweza. She alleges that she is known to the pastor and she has been visiting their home very often.

However, on the fateful day, Mukula says she was concerned with reports from the pastor’s eldest child, who claimed that her two siblings were sick at home.

She visited the home and took them to the hospital for treatment, an action the pastor thought was a kidnap and a pursuit.

No one was injured in the incident. The police have opened up a general inquiry file to ascertain the facts behind the incident.

“It should, however, be noted that the Pastor alleges his wife, whom they separated with and now lives in the USA, has a calculated move with her sister to take away the children from his custody,” Owoyesigyire says.

Investigations are still ongoing and the police have impounded the vehicle which is parked at Kajjansi CPS.

They have also exhibited the gun that was used in the shooting.