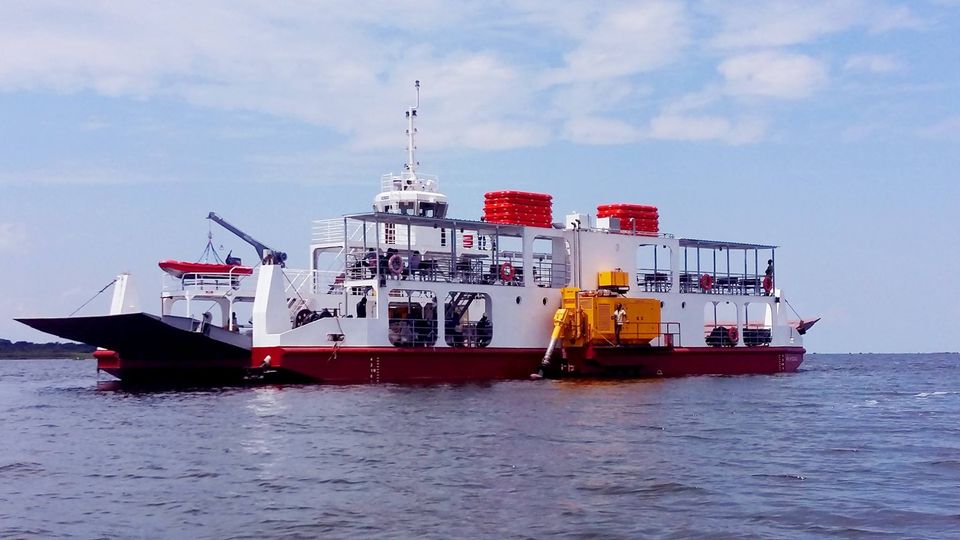 Investigations have commenced to determine what caused the death of a passenger aboard MV Kyoga one ferry which was heading to Amolatar district.

Ongom allegedly fell off the ferry which was sailing from Zengebe Landing Site to Namasale Landing Site, and drowned in Lake Kyoga on Tuesday evening.

Ssemwogerere noted that the police have since retrieved the body from Lake Kyoga and transferred it to Nakasongola Health Centre IV for post mortem.

He added that Police is investigating the incident to establish whether he deliberately jumped off the ferry or an accident.

However, an operator at the ferry who declined to be named told reporters that the deceased boarded the ferry normally, but jumped into the Lake in what is believed to have been a suicide. The ferry resumed operations after the tragic incident.

This is the first case to be recorded on MV Kyoga.