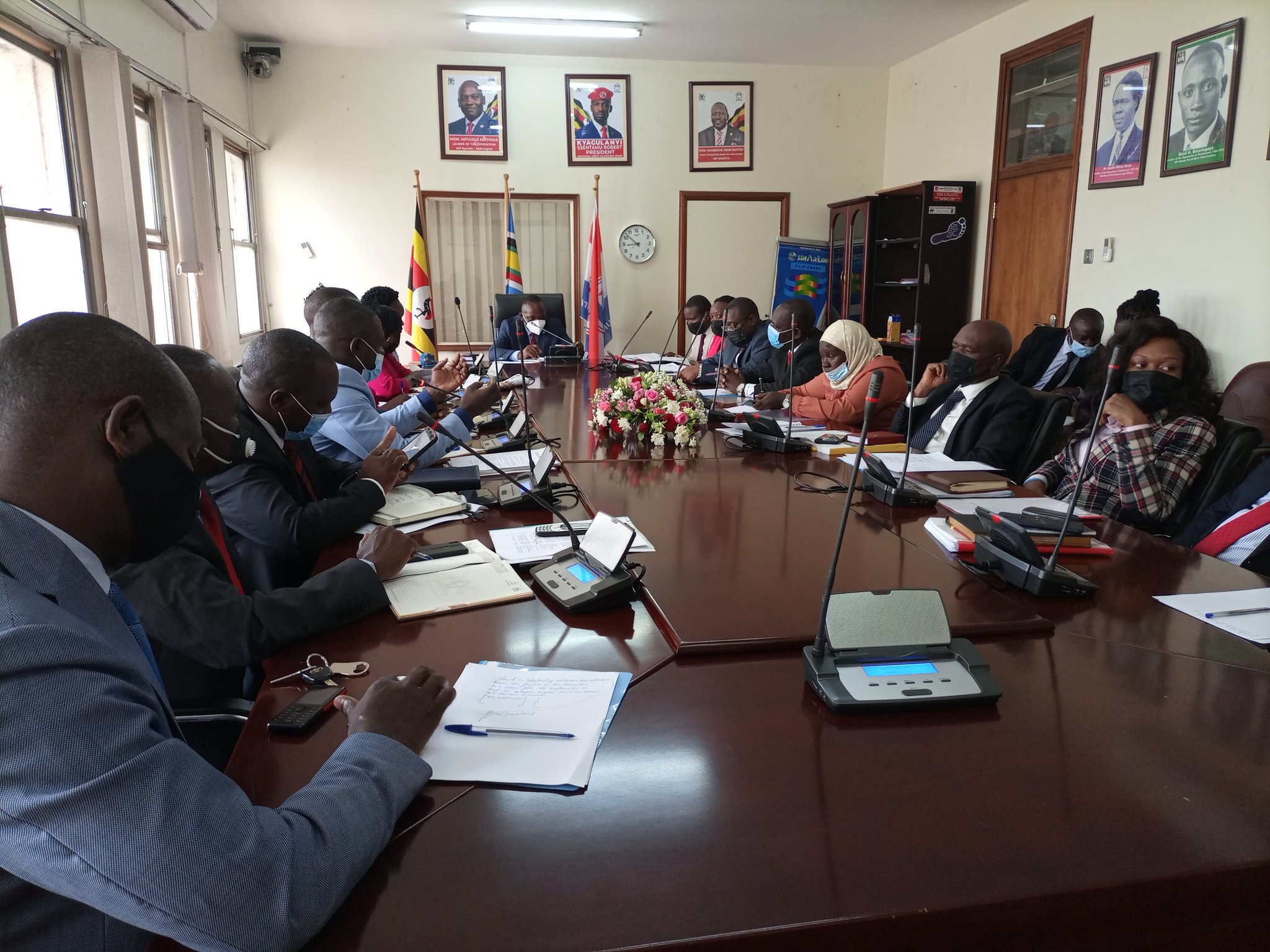 Opposition members of Parliament have through the shadow cabinet have called off the boycott of plenary sessions that started last week, following rearrests of Makindye West MP Allan Sewanyana and Kawempe North MP Muhammad Ssegirinya.

The two MPs were arrested and detained on charges of murder, attempted murder, and aiding and abetting terrorism, originating from their alleged involvement in the recent killings in the Greater Masaka region.

The duo was granted bail, only to be re-arrested in separate events from the precincts of Kigo prison.

The Leader of Opposition Parliament Hon. Mathias Mpuuga based on this to lead a boycott of the Parliament sessions, in protest of the re-arrests and continued detention of their colleagues.

He further contested statements by Attorney General Kiryowa Kiwanuka that the two MPs would continue to be arrested for as many times as the offenses they commit.

However, the shadow cabinet met on Tuesday morning and resolved to end the boycott on the condition that the government shows a plan to ensure justice is followed.

The legislators also said that they have taken stock of the boycott and have therefore resolved to go back to the house starting Tuesday.

“The Shadow Cabinet has taken stock of our action to boycott plenary and considering that some of our demands, e.g. detaining our members in gazette places were met, we’ve resolved to return to Parliament but with actionable plans aimed at ending the violation of rights in Uganda,” the office of Leader of Opposition said on Twitter.

FDC calls out Museveni for the proposed ban on Bail for Capital offenders
Dr. Besigye speaks on attacks from NUP supporters over newly formed People’s Front for Transition
Advertisement