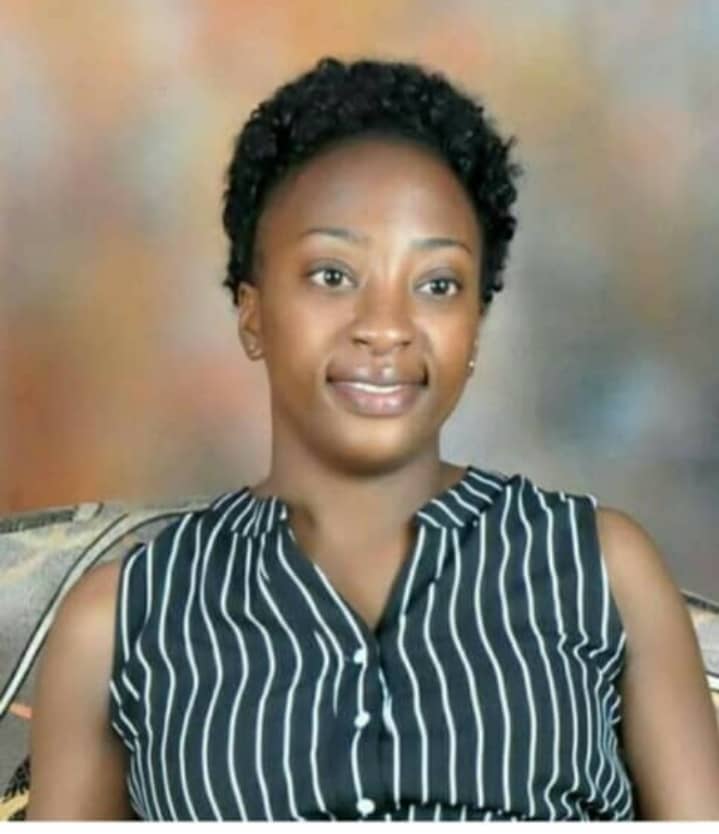 The Uganda Peoples Defence Forces, UPDF is mourning one a Pilot who died, following a plane crash on Thursday afternoon in Entebbe.

Brig. Gen Flavia Byekwaso the UPDF spokesperson identified the deceased as Capt Caroline Busingye’s who succumbed to the injuries from the crash, on Thursday evening.

“We Commiserate with the family of the late and the UPDF Airforce fraternity during this very difficult moment” Brig. Byekwaso said.

Capt Busingye was in a crash which happed on Thursday afternoon at about 2:15pm when a jet ranger piloted by two cadet trainees on a mutual training flight came down immediately after take off near Lido beach.

The two were rushed to hospital but Busingye did not make it.

Brig Byekwaso says the UPDF aviation has opened investigations into the mishap.

May her soul rest in eternal peace.

Schools to re-open on 1st March for Semi-candidate classes, others to begin in April, May & June
Four people burnt to ashes in Fuel Tanker accident along Fort portal-Kasese Highway
Advertisement