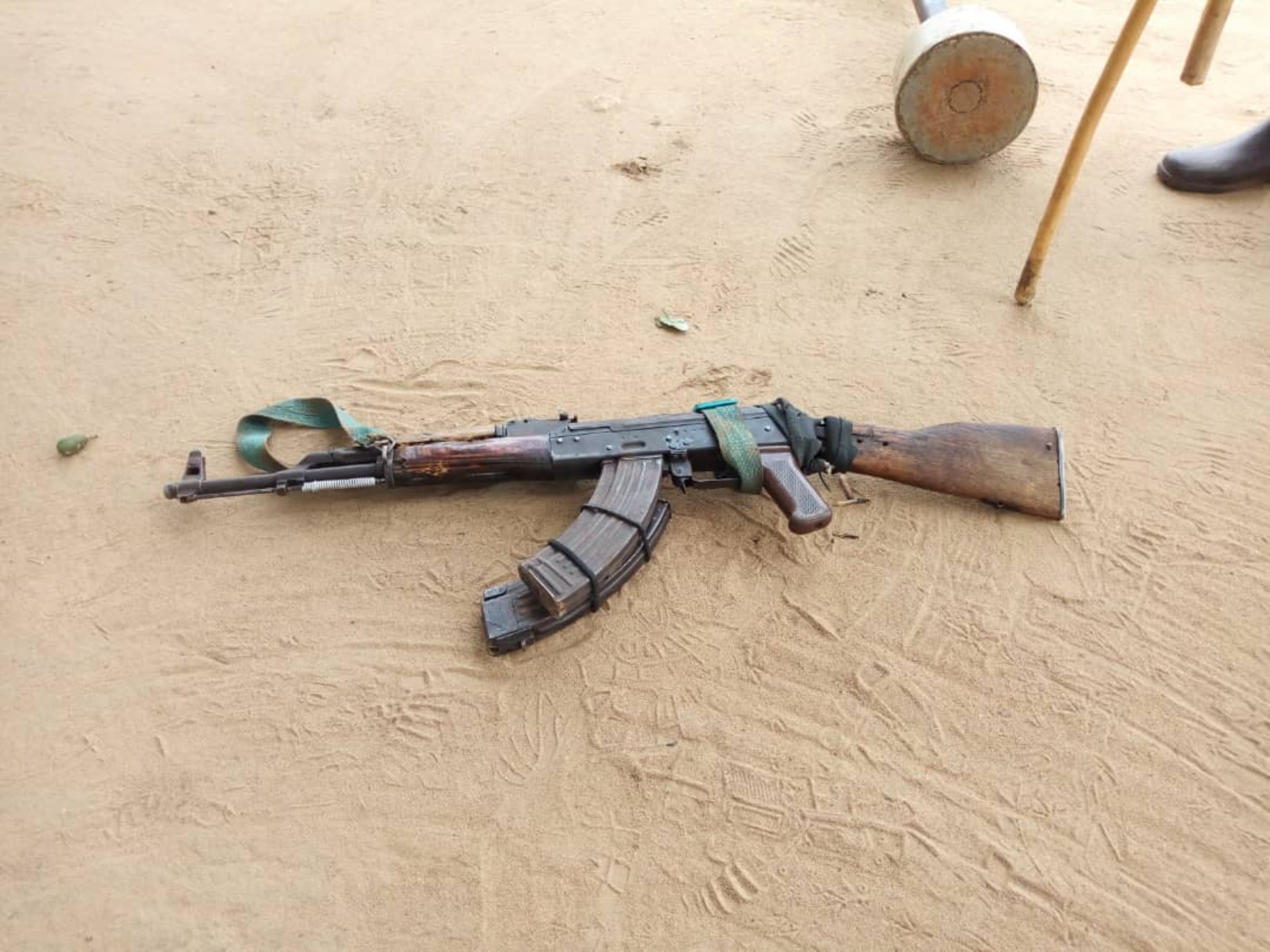 One person has been killed during gunfire exchange by Police and UPDF officers in Nabilatuk District against Bokora warriors.

The incident happened on Friday evening at about 7PM, when security operatives received information that the warriors were planning a raid in the night.

AIP Longole Mike the R/PRO Mt. Moroto says that in response, a join team of officers from the Anti Stock Theft Unit and their UPDF counterparts laid an ambush.

Longole says a group of people came, of which one was carrying a gun and there was an exchange of fire and he was put out action.

A gun No. 08/VAAA with two magazines one with 31 rounds and another with one round were recovered.