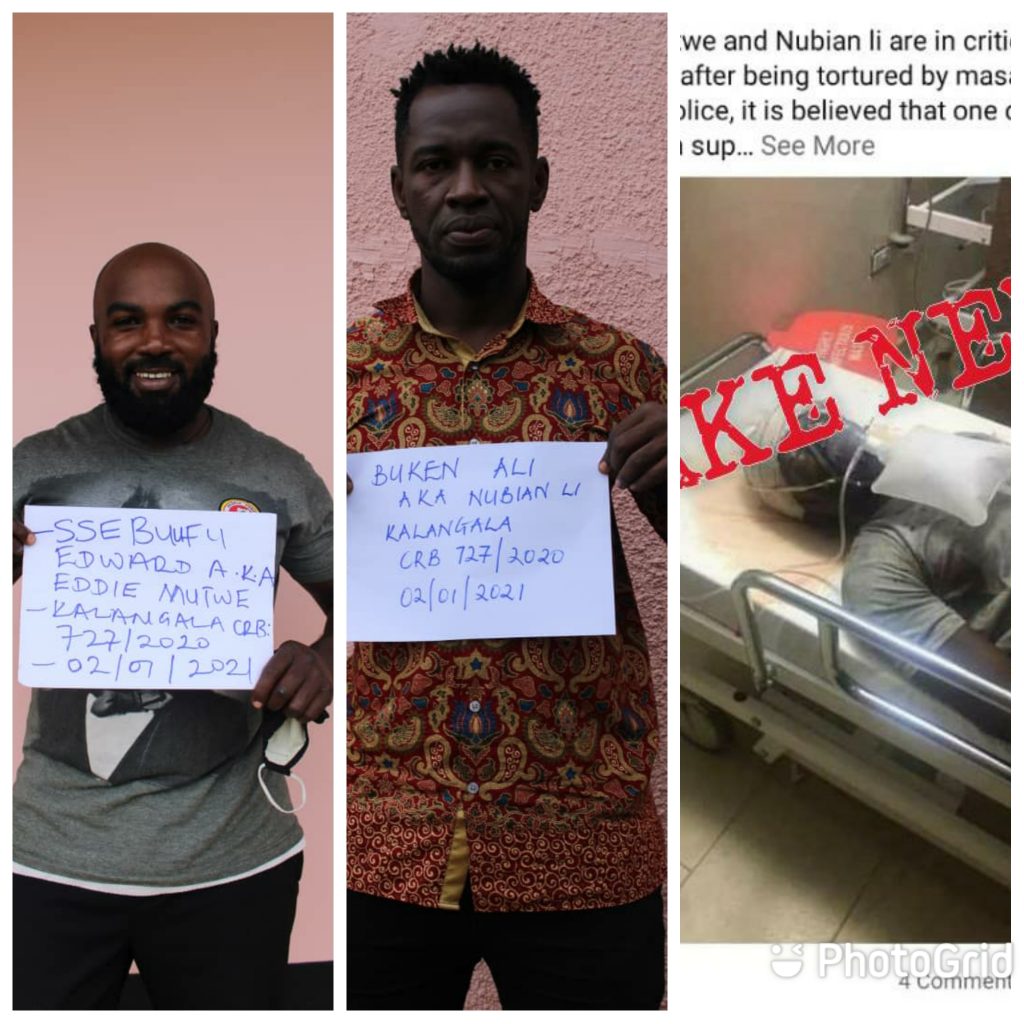 49 supporters of National Unity Platform-NUP party who are facing charges of illegal possession of ammunition in the General Court Martial have applied for bail.

The suspects applied for bail through their Lawyers of PACE and Company Advocates led by George Musisi.

They argue that they have a constitutional right to apply for bail and that the charges against them are bailable.

According to Prosecution, on January 3rd 2021 while at Makerere Kavule, Kigundu Zone, Kawempe Division the accused persons and others still at large were found in possession of four rounds of ammunition of an AK 47 gun, which is the monopoly of the defense forces.
They were charged in the court martial and remanded to Kitalya Prison following their arrest in Kalangala on 30th December 2020.

According to the lawyers, their clients have substantial sureties and fixed places of abode within the jurisdictions of the court martial, and promise to abide by the conditions imposed on them by the court.