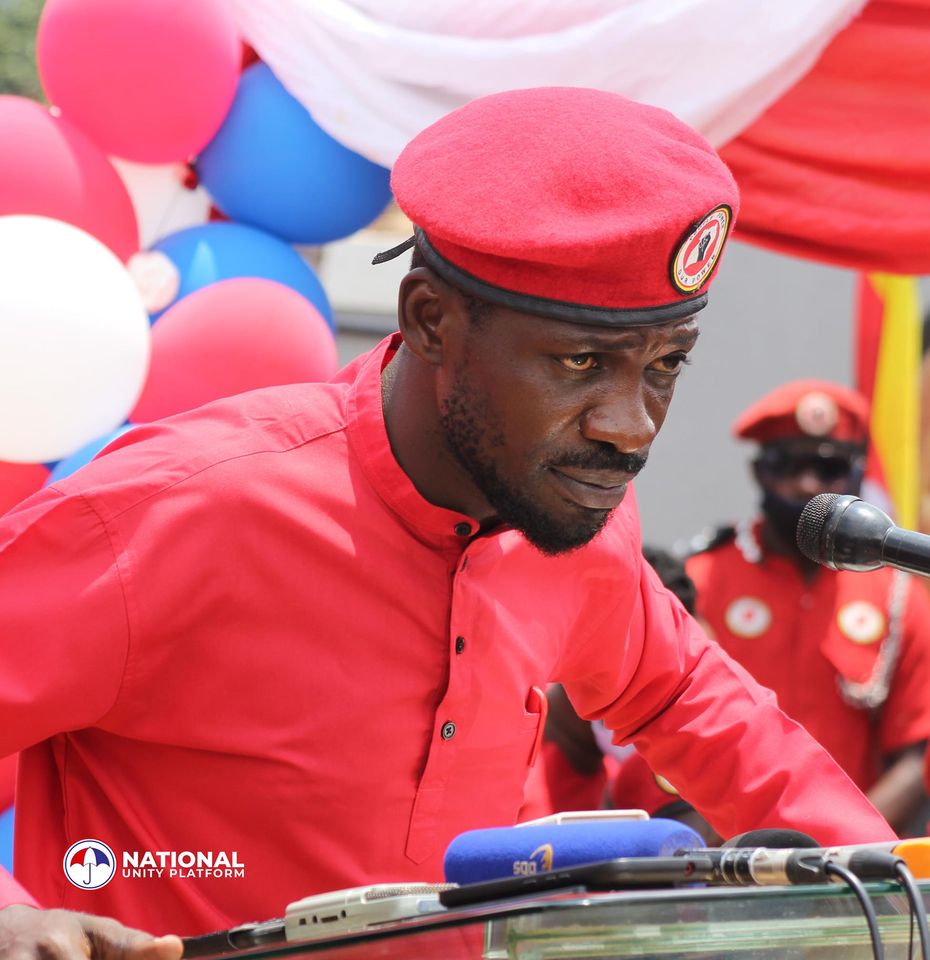 Despite issues in the just concluded Kayunga LC 5 by-elections, the opposition National Unity Platform, NUP party still believes in elections as one of the steps of the whole process through which to change the government in Uganda.

This was revealed by Robert Kyagulanyi Ssentamu aka Bobi Wine the party president while speaking to the press on Monday morning in Kampala.

However, Kyagulanyi said that despite the blatant manipulation of results in favor of NRM, they will never give up participating in elections, because that is precisely what NRM wants – for the credible opposition to boycott elections and give it free rein.

The Electoral Commission on Friday last week declared Muwonge as the chairman-elect for Kayunga having obtained 31,830 votes against Nakweede’s 31,380 votes.

However, NUP insists that their candidate should have been declared the winner having obtained 34,740 votes against Muwonge’s 20,367 votes according to their tally from declaration forms they obtained at polling stations.

Kyagulanyi argued that giving up on elections will instead benefit the NRM, warning those in government that if people lose hope in peaceful means of changing government they should brace for violence.
Joel Ssenyonyi the spokesperson of NUP explained that elections help them to expose the excesses of government, adding that eventually, such exposure will convince the people who still work or support President Museveni’s government to abandon him.

Harriet Nakweede has revealed that she is going to court to challenge the decision of the Electoral Commission to declare Muwonge as the winner of the Kayunga district chairperson election.

She said that they have all the evidence to convince the court to overturn the victory of Muwonge and instead declare her as the winner.

The Kayunga chairperson seat fell vacant after the death of Muhammad Ffeffeka Sserubogo who had been elected in January this year as the first opposition chairperson in the history of the district that was carved out of Mukono in 2000.

Sserubogo was found hanging on a tree at his home.